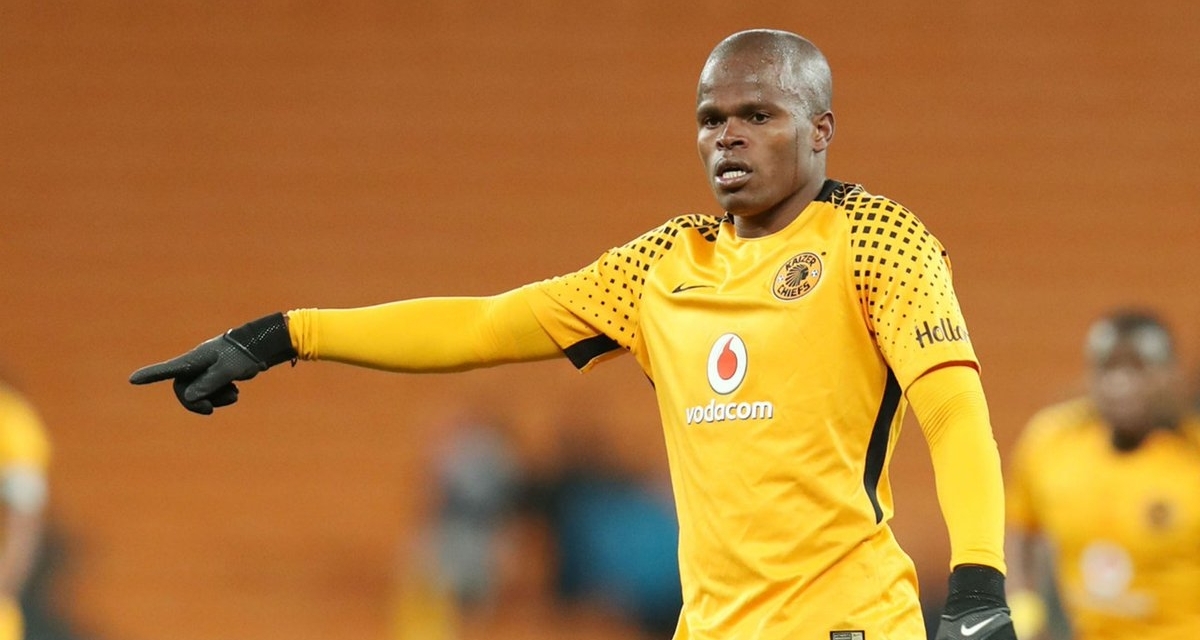 Tinashe Nengomasha has warned his countryman Willard Katsande not relax following the midfielder’s recent struggles to earn back his place in the Kaizer Chiefs line-up.

Katsande has been left out of the playing squad in the last three games, missing the Nedbank cup tie against Magic FC before sitting out during the league games against Polokwane City and Highlands Park.

In an interview with Soccer Laduma, Nengomasha said that the former Warriors coach should expect no favours or sentiments from the club – and he knows this all too well having spent a decade at Naturena before his contract was not renewed when he turned 30.

“We all know that all over the world, especially in Africa, when a player is over 33 we say he is over his peak,” said Nengomasha.

“So that is probably what people are saying about him (Katsande), but if I take into account the last games I have watched I saw a player that still has the hunger. However, sacrifices will be made if a club is not winning trophies because no one player is bigger than the club.

“The team needs to deliver is this is no time to say Willard is a big player and needs to be playing every game even though nothing is coming out the way the coach wants it,” he added.