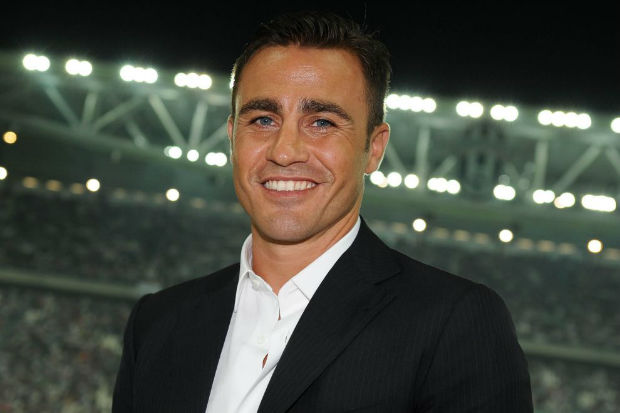 The 2006 FIFA Player of the Year and Ballon d’ Or winner will combine the job with being coach of Chinese Super League (CSL) giants Guangzhou Evergrande.

Cannavaro’s first match in charge of the national side will be next Thursday, when the hosts play Thailand in the China Cup, which also involves Uruguay and Uzbekistan.

Lippi, who quit after China’s quarter-final exit at the Asian Cup in January, will stay on as an advisor.