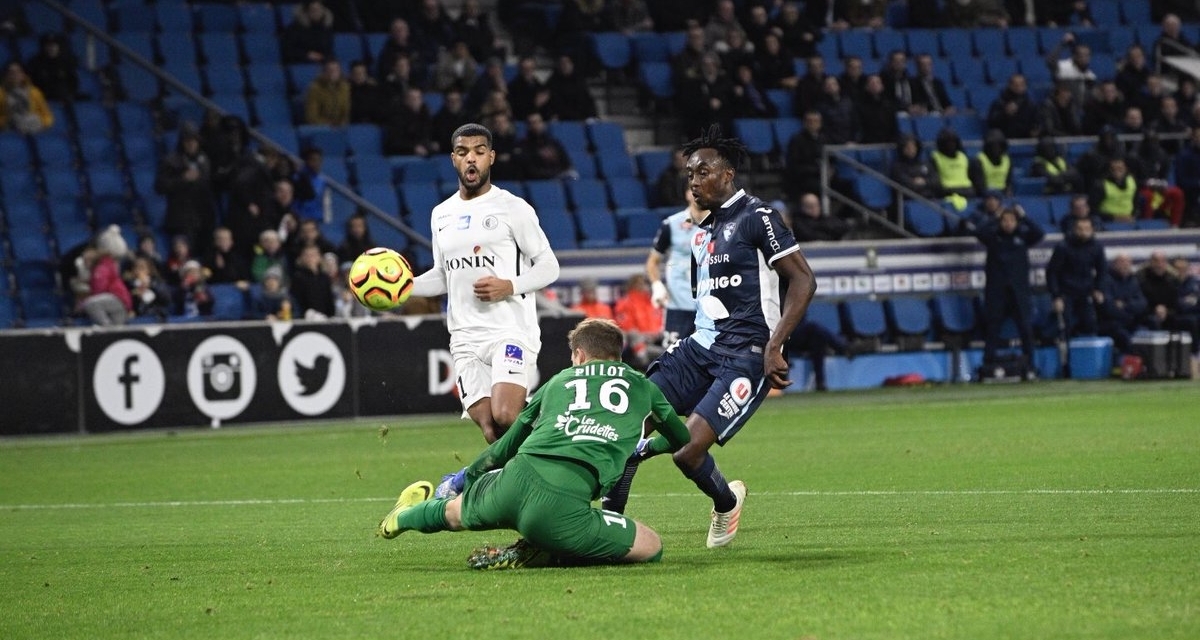 Warriors striker Tinotenda Kadewere has warmed himself up for the Afcon Qualifier against Congo next week with some critical performance for his French team, Le Havre, on Friday.

The 23-year-old scored and assisted the other goal in the 3-1 home victory over Ajaccio in the Match-day 29 of the Ligue 2.

Kadewere set-up Jean-Pascal Fontain to finish off the move and open the scoring in the 16th minute. The Zimbabwe international then combined again with Fontain who turned the creator this time to double the lead four minutes later.

Kadewere has now been directly involved in four goals in March alone, scoring two in the three games he featured in this month.