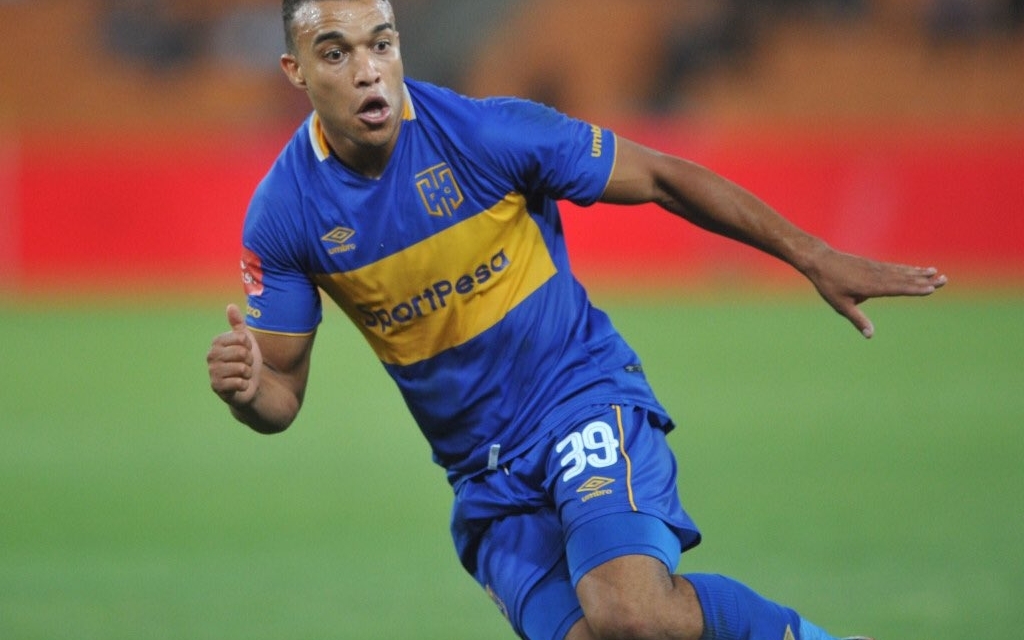 The 28-year-old striker made just 13 appearances in all competitions for City this season and scored two goals. However, he played no part in the team’s last seven league encounters.

South African football website, Soccer Laduma, reports that Rusike was let go by his employers despite having three months left on the contract.

The release was necessitated by the club’s eagerness to free up some space on their wage bill. The Zimbabwe international was reportedly among the highest earners at the Cape Town-based outfit.

The fact that the player fell out of favour under the mentorship of Head Coach Benni McCarthy also forced the management to make a quick decision about his immediate future.