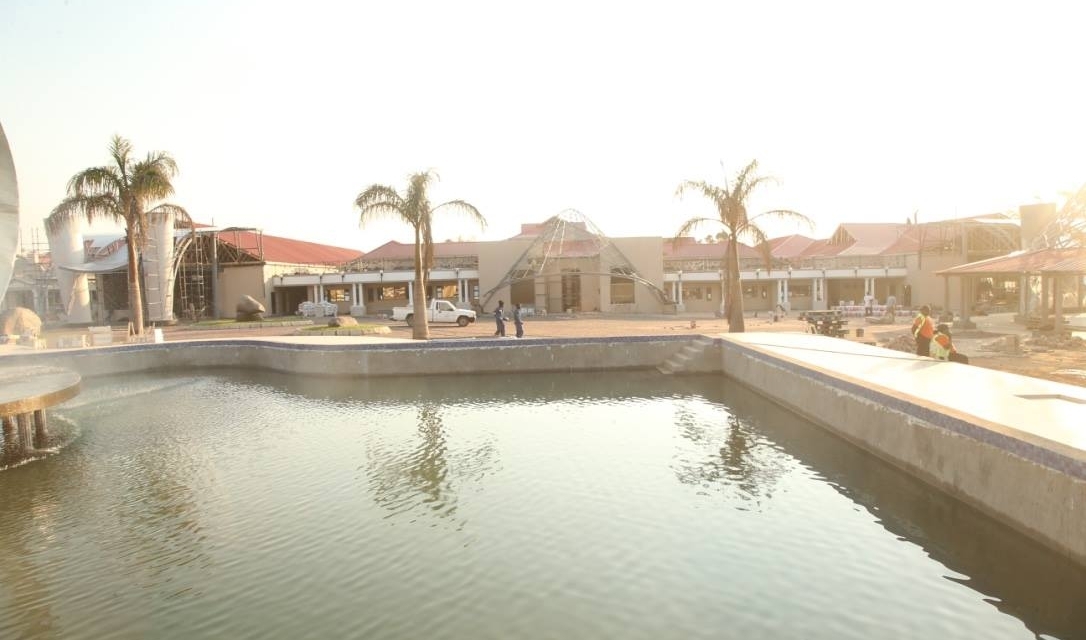 The national U23 team has dumped the Zifa Village for Yadah Hotel after complaining of filthy conditions.

The Young Warriors who are due to play against Mozambique in back-to-back Africa Cup of Nations qualifiers on Friday felt the Zifa Village was not fit for camping, sending an SOS to Yadah Hotel owner Walter Magaya who obliged.

Magaya has been a willing benefactor for the national teams, and the senior team who are due to take on Congo in the last match of the Afcon qualifiers on Sunday are most likely to camp there.

Meanwhile, the Young Warriors camp started last week with only local-based players except for three Harare City stars who will move in tomorrow along with those playing outside the country.