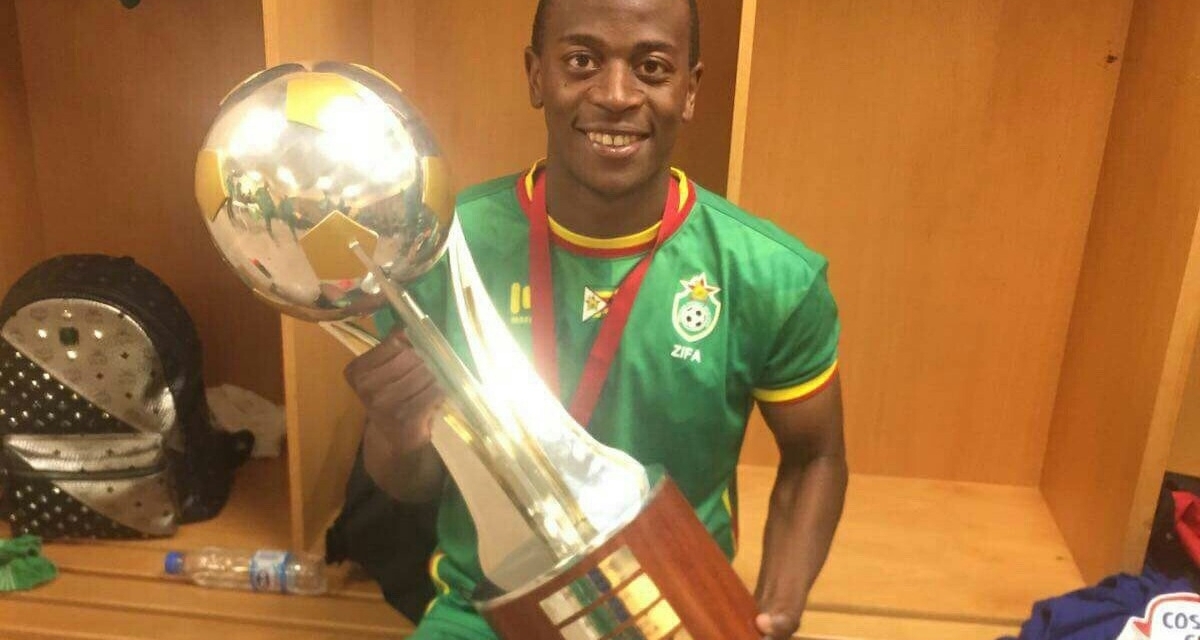 Warriors defender Alec Mudimu has announced the passing on of his grandmother, four days before the national team face Congo Brazzaville on Sunday.

Mudimu took to the social media to share the heartbreaking message on Wednesday morning.

The centre-back who plays for Cefn Druids in Wales is already in the country preparing for the Sunday’s game. He jetted in on Monday along with several South Africa-based players.

Mudimu is expected to retain his place in the first XI should he be selected in the final squad for the match. He has featured in the previous Afcon qualifiers and played a critical role at the 2018 COSAFA Cup where there won the cup.