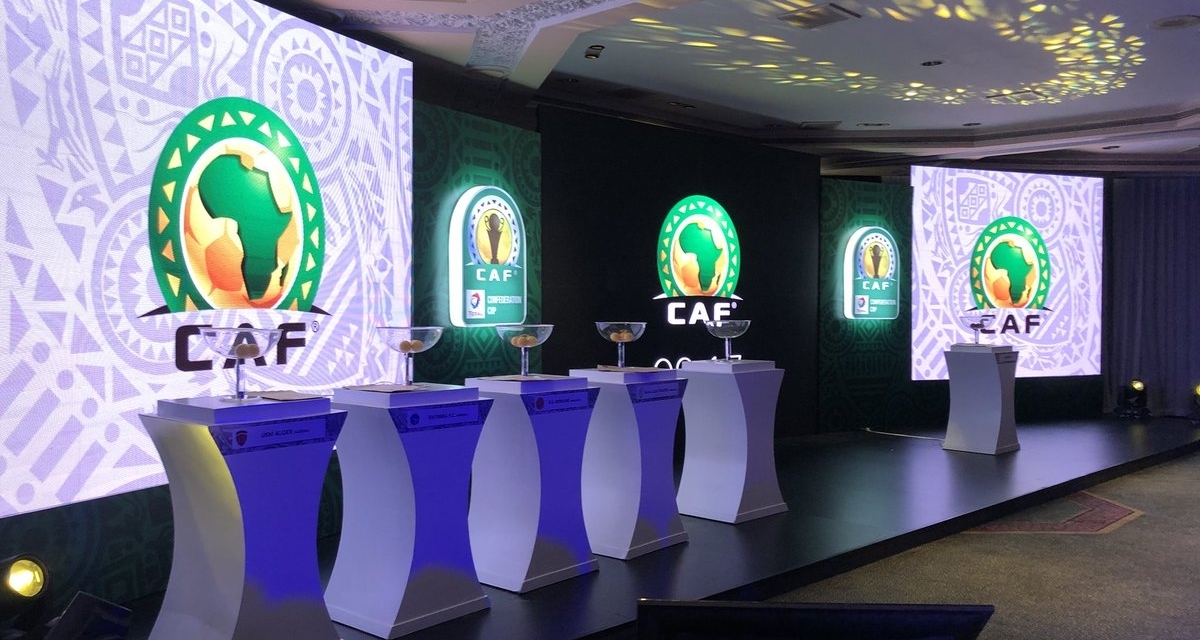 The draw for the quarterfinal and semifinal of both the CAF Champions League and the Confederation Cup was held in Egypt on Wednesday.

The last eight round of the Champions League starts on the 5/6th of April with second legs scheduled seven days later.

The first legs of the Confederation Cup quarterfinals will be played on the 7th of April with the return legs on the 14th of the same month. The semi-final round wll commence on the 28th while the second legs are set for May 5.