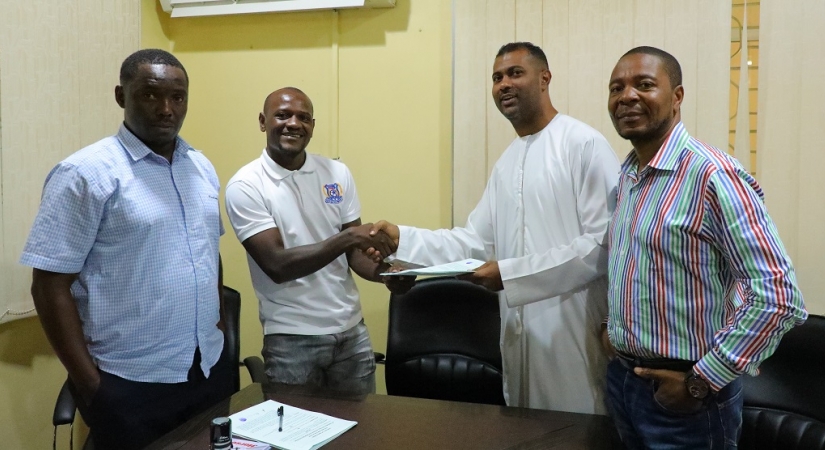 The 30-year-old who arrived in the East African country in 2016 from the Bulawayo giants is delighted to get a new deal and promised to keep on helping the team.

“I am happy to extend my contract. It is good to work closely with the people of Azam FC. I have worked with them since the day I arrived here in Tanzania (2016). I hope I will do more than I did before,” Kangwa told the club’s official website.

Kangwa joins other players who have already signed new contracts at Azam, and these include David Mwantika, defender Joseph Mahundi and fellow countryman Donald Ngoma.