Hwange gets Umbro kit without stockings

Hwange have unveiled their new Umbro kit and squad for the 2019 Castle Lager Premier Soccer season.

The kit consists of black and yellow colours for both home and away. However, the delivery had only shirts and shorts without no stockings. During the unveiling ceremony, the team had to improvise and wear orange socks. 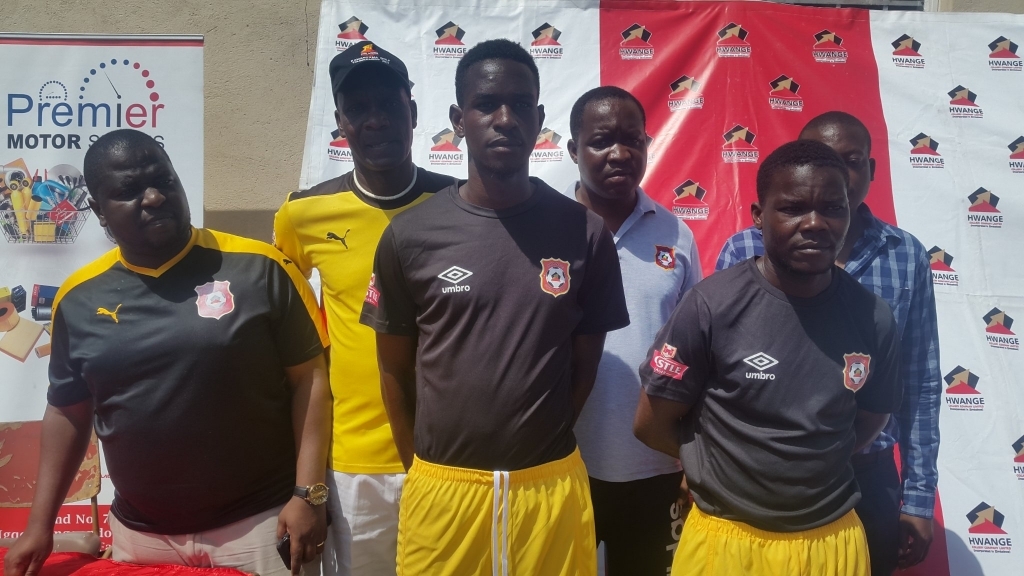 Hwange’s Umbro kit had no stockings.

Umbro also delivered an unfamiliar kit for the Warriors last week which has been met with resistance from the fans. The jersey has red and yellow stripes which don’t reflect the traditional solid yellow kit. 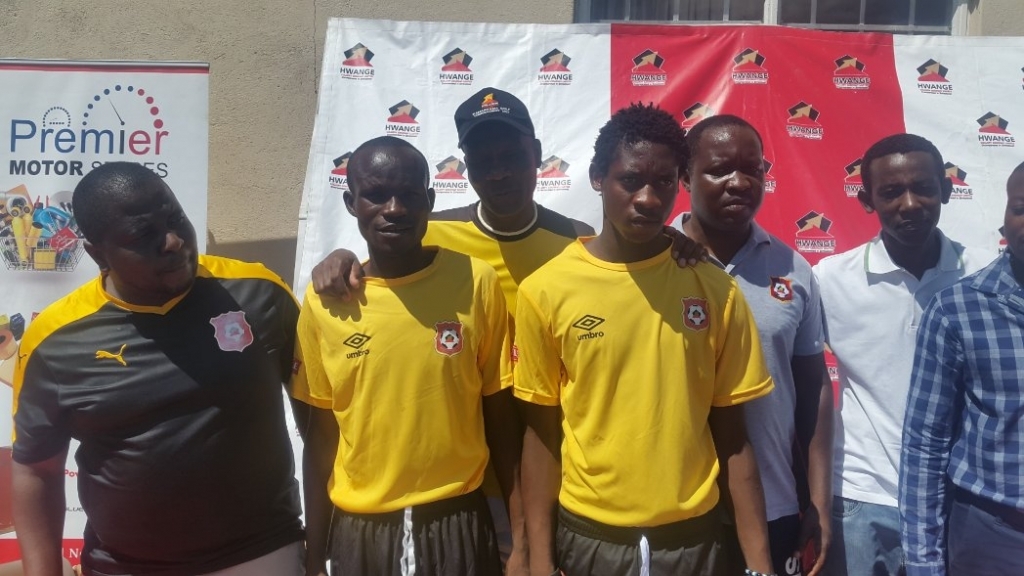 The team had to improvise and wear orange socks to match the kit during the unveiling ceremony.

Meanwhile, Hwange have notable names in their squad who including Derald Ndlovu, Gerald Zulu and Felix Chindungwe who was at Highlanders three seasons ago.