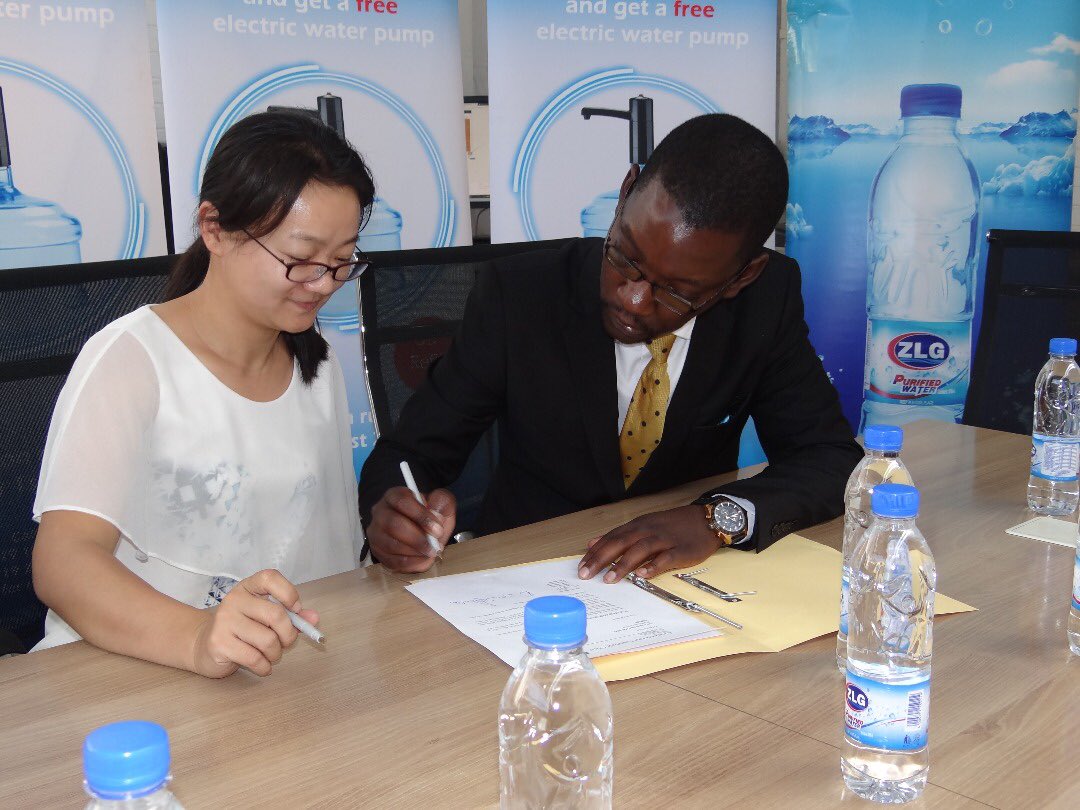 Chicken Inn have announced another deal ahead of the new season.

The Gamecocks have roped in ZLG to be their official drinking water supplier. ZLG will also pay one home camping per month.

The deal comes a week after the Bulawayo-based club signed a partnership with Nyaradzo Group who will give funeral covers to fifty players and members of the technical staff. The club will also get a team bus.

Other deals signed before are that with Blackshark Protection Services, Bonvie Medical Aid and Zibuko Capital.

Chicken Inn have been largely sponsored by Simbisa Brands since being promoted into the country’s top flight league in 2010.