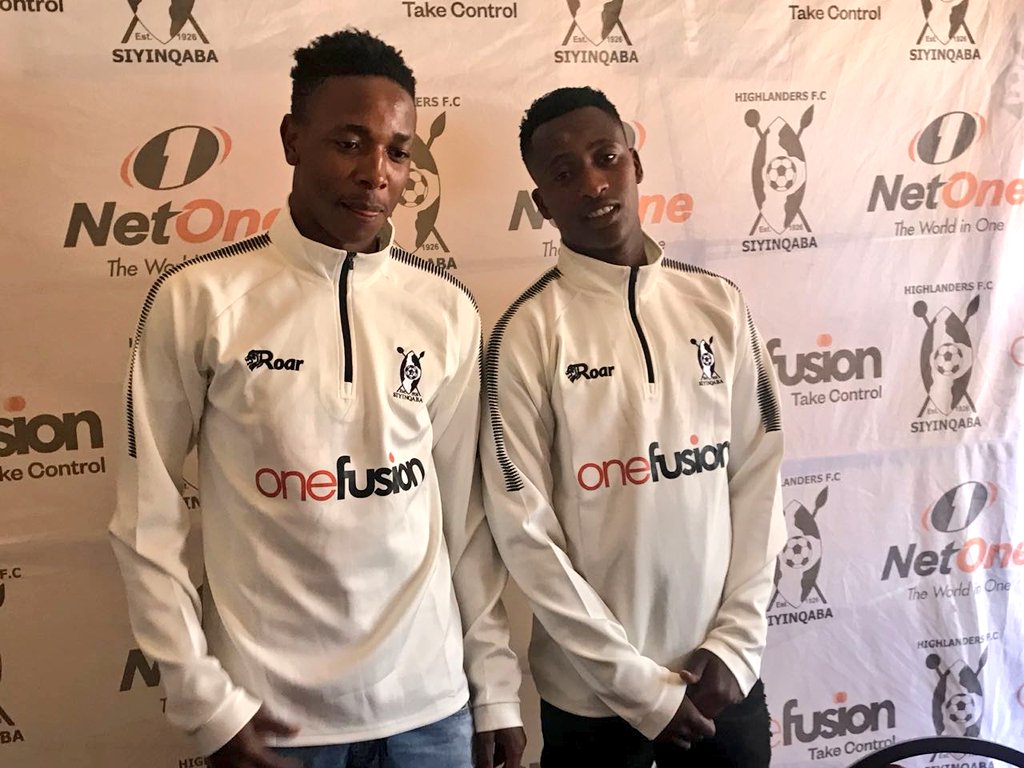 Highlanders trio of Prince Dube, Nqobizitha Masuku and Zambian striker Peter Nyirenda have received their  international clearances and will be able to feature this weekend when the season kicks-off, according to the Chronicle.

Bosso makes a trip to Harare to face Black Rhinos at National Sports Stadium on Saturday.

21-year-old Nyirenda was with New Monze Swallows in Zambia last season and moved to Bulawayo following a successful trial stint in January. He received his work permit on Tuesday.

Masuku rejoined Bosso from Zambia’s Buildcon, while Dube had his contract with South African side SuperSport United terminated.

Meanwhile, Bukhosi Sibanda, who joined from Ubuntu Cape Town in the South African National First Division already got his reverse clearance but could miss the opening weekend due to an injury.