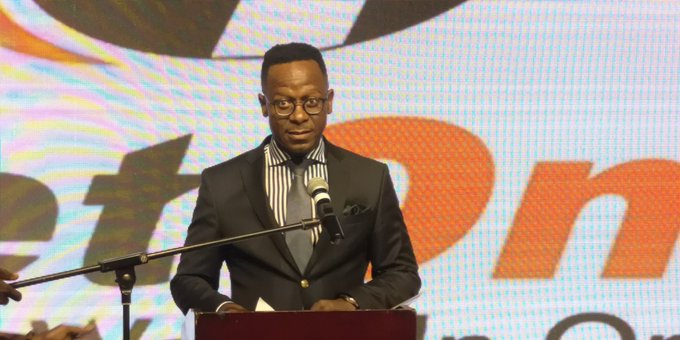 The unveiling event was held at Rainbow Towers in Harare and officials from both clubs were in attendance.

The new sponsorship packages will see each of the two teams getting $700 000 this season. There will also be incentives given for all goals scored in league matches.

The teams also revealed their kits for 2019 season.

United’s new home uniform, supplied by Roar Sportswear, has a slightly different design from that one they used last season. It’s dominated by a green solid colour with a broken white strip on the front and a V-neck. 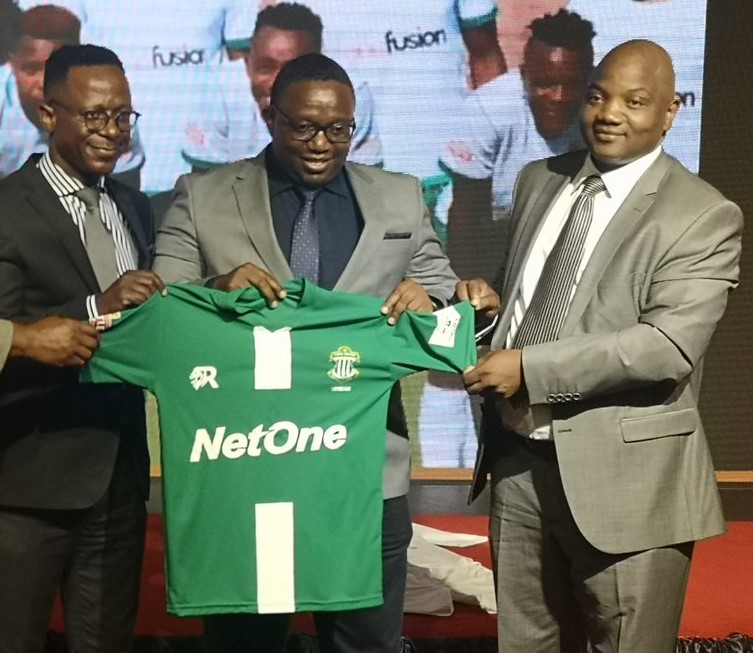 Highlanders’ kit also has the same design except for the stripe which has alternating white and black bands. 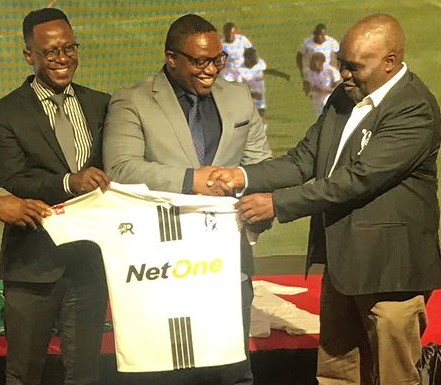 Earlier in the day, the telecoms giant unveiled an improved sponsorship package to Premier Soccer League side Black Rhinos for 2019 season. The new deal has been increased from $80 000 to $120 000 plus $50 000 performance-based bonuses.