Pasuwa wins another silverware in Malawi 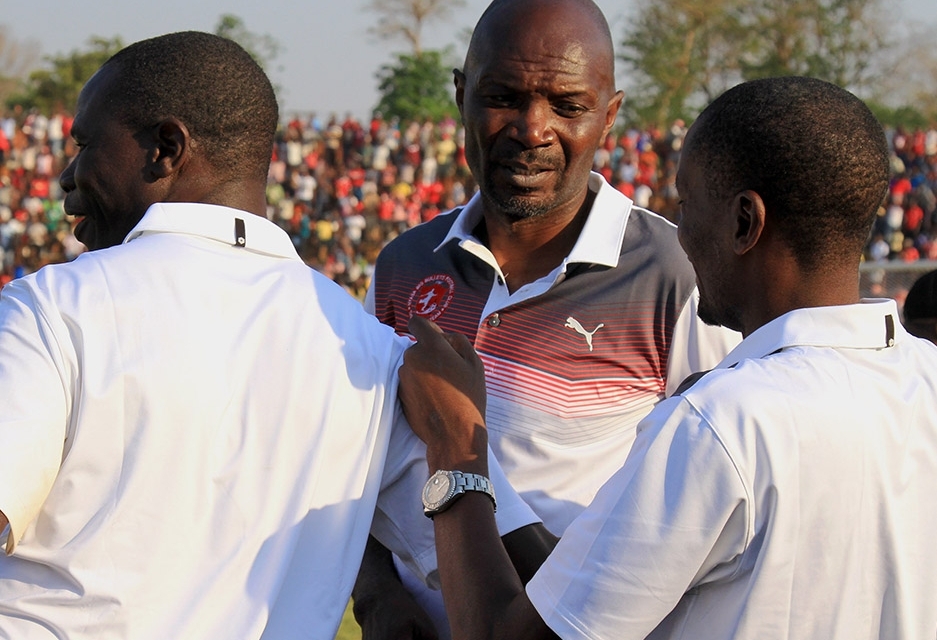 Callisto Pasuwa bagged another silverware in Malawi after guiding his Nyasa Big Bullets to a victory in the Ecobank Charity Shield final on Sunday.

Bullets beat BE Forward Wanderers 1-0 to retain the title they won in the previous season.

The silverware is Pasuwa’s second since his arrival in Malawi. The gaffer won the league title in December after joining the side in October on a two-month contract. He then got a long-term deal in February.

The 2019 Malawian league season is set to start in the second weekend of this month and Bullets’ first match of the campaign is against TN Stars.