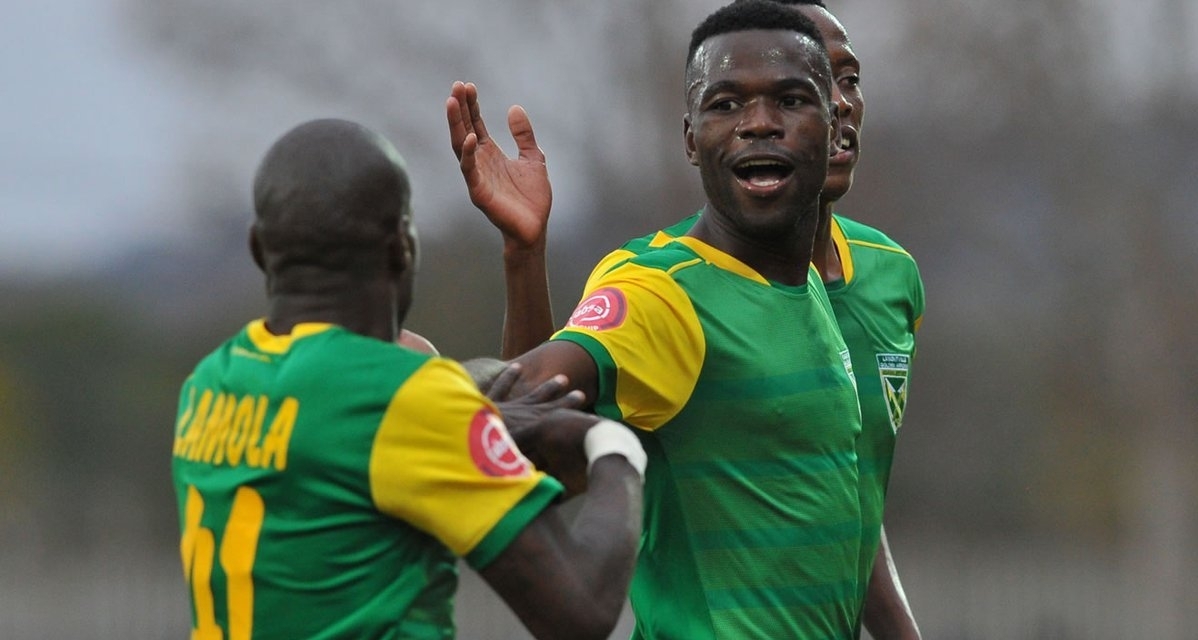 Bidvest Wits forward Terrence Dzvukamanja and Golden Arrows striker Knox Mutizwa scored a brace each in the quarterfinals of the Nedbank Cup played over the weekend.

Dzvukamanja netted in either half as his team went on to lose to Chippa on penalty shootouts. He got Wits’ second goal on the stroke of half time before completing his brace in the 82nd minute.

The 24-year-old played until the end of the extra time but did not take a penalty kick in the shootout.

The 25-year-old opened the scoring in the 70th minute before grabbing the winner in the added time.

Team-mates Danny Phiri and Devine Lunga both played the entire minutes in the encounter while Celtic full-back Ronald Pfumbidzai was not part of the playing squad.

Kaizer Chiefs forward Khama Billiat suffered an injury on Sunday and left the pitch limping in 2-0 over Cape Town City. He was involved in the first goal which was scored by Hendrick Ekstein.

Teenage Hadebe featured in the encounter as a left full-back while Willard Katsande was an unused substitute.