Dominic Chungwa out of Highlanders tie 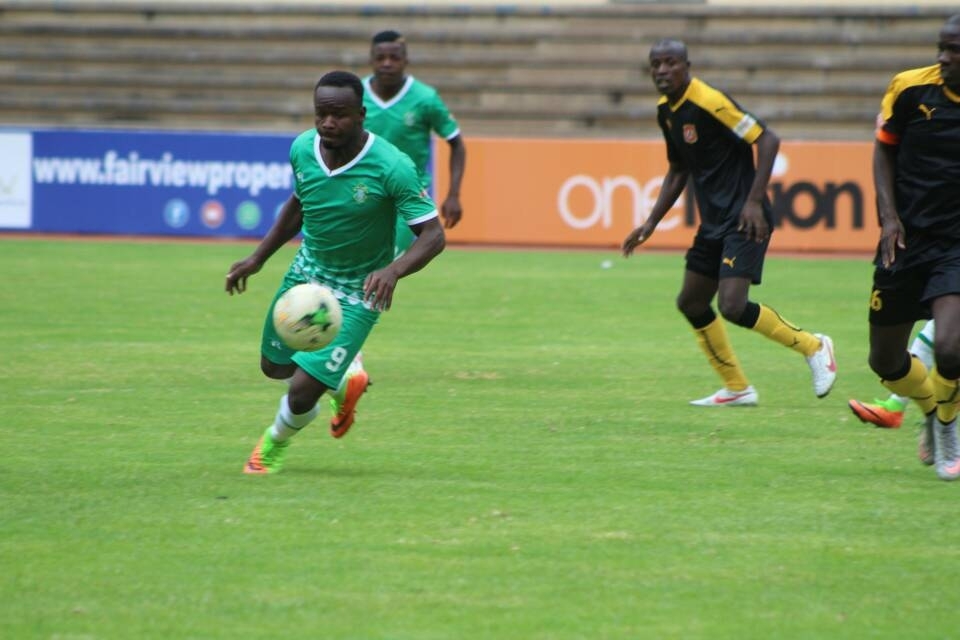 CAPS United striker Dominic Chungwa is out of the blockbuster tie against Highlanders this weekend after suffering an injury.

The forward sustained a groin strain in the 13th minute of the season-opening victory over Manica Diamonds last Sunday. The game was his first for the team after returning from a short stint with South African top-flight side Polokwane City.

According to The Herald, team doctor Nick Munyonga has confirmed Chungwa is out of the next match and needs at least two weeks to recover.

“We are still assessing him but, I can confirm that the extent of the injury will sideline him, at least, for two weeks,” he said.

The match will be played at Barbourfields Stadium in Bulawayo on Sunday. Kick-off is at 3 pm.