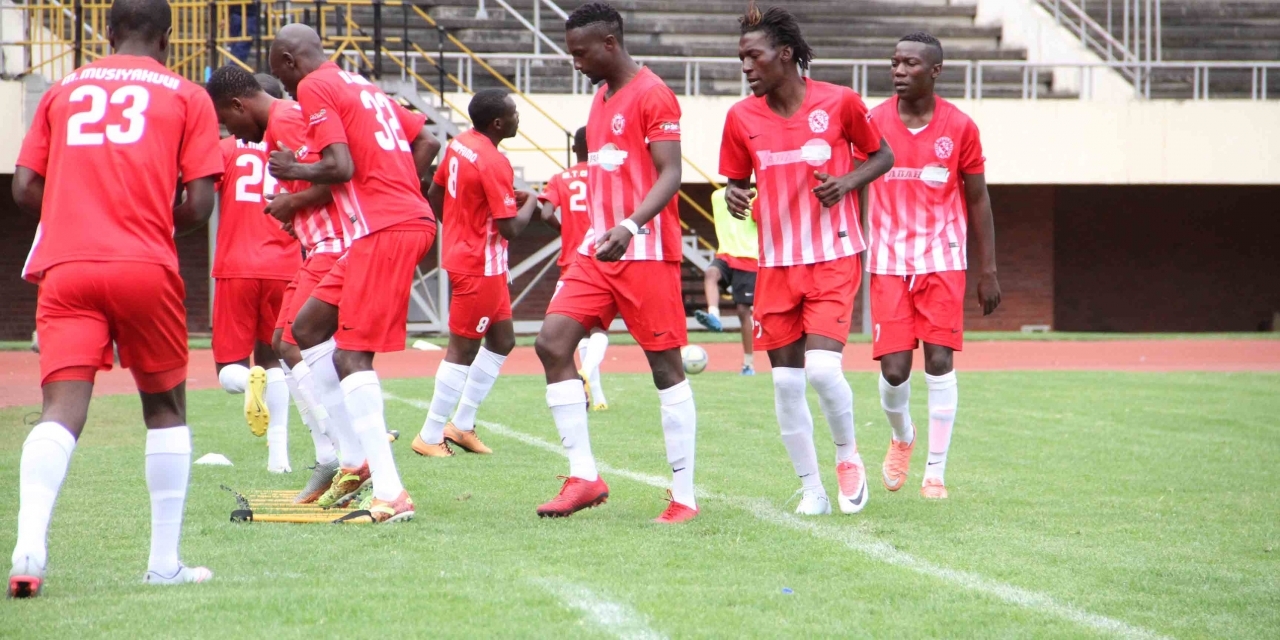 Prophet Walter Magaya has put his club, Yadah FC, on sale so that he can concentrate on promoting other sports within his church and in the country.

The Stars have been playing top-flight football since the start of 2017 season.

According to the Herald, Magaya said: “Looking at that desire, I am concentrating on rugby, handball and other sports that are within the church, and also putting my energy on the Under-23 soccer team.

The prophet has added that he is not leaving Yadah because he lost to Hwange 2-0 in the opening round of the season. He has also said that they will fulfil their fixture against Chicken Inn in Harare this weekend.

In 2018, Magaya wanted to quit the club following a fallout with the PSL over what he believed was unfair treatment by the league bosses.