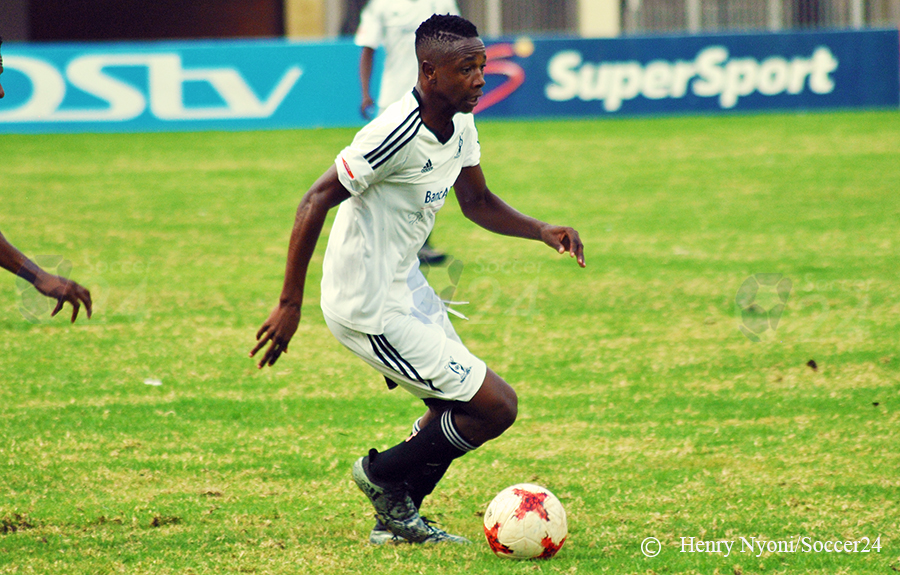 CAPS United have extended their unbeaten run over Highlanders following a goalless draw at Barbourfields Stadium on Sunday.

The Green Machine last conceded a defeat in the tie in 2016 and the latest result is their third in the last three encounters.

The home team were the better side in opening moments with Prince Dube causing all sorts of troubles up front. The striker was capitalising on Valentine Ndaba’s slow pace, and his first real effort went straight to hit the woodwork in the 13th minute.

On the other end, CAPS’ target man Gabrial Nyoni was tightly marked and never got any space in the first period.

Dube came back again on the half hour, but, for the second time, his effort went to hit the upright. Mbekezela Sibanda and Nqobizitha Masuka followed up with successive chances, but could not find the target as well.

With all the dominance on their hands and the chances created, Highlanders went to the half-time tied in a deadlock.

Bosso started well in the second half but failed to maintain the momentum and Makepekepe soon took control of the game with Nyoni finally coming alive. The speedy winger brought some nervous moments for his former side and at one point was denied by the keeper in a critical situation.

Despite lagging behind in ball possession, Highlanders responded with a few counter attacks which never troubled keeper Prosper Chigumba who was fantastic throughout the game.

CAPS United could have snatched a late victory. However, they were left hard done after Dominic Chungwa mopped in an Ariel Sibanda’s spill only for the far side assistant referee to wave him off-side.

The game ended with both teams tied at 0-0.

Elsewhere Hwange stunned Dynamos 2-1 in a match played at Rufaro Stadium. Tawanda Macheke opened the scoring for the Glamour Boys but Chipangano responded with Eddie Nkulungo’s brace to take home all the points.