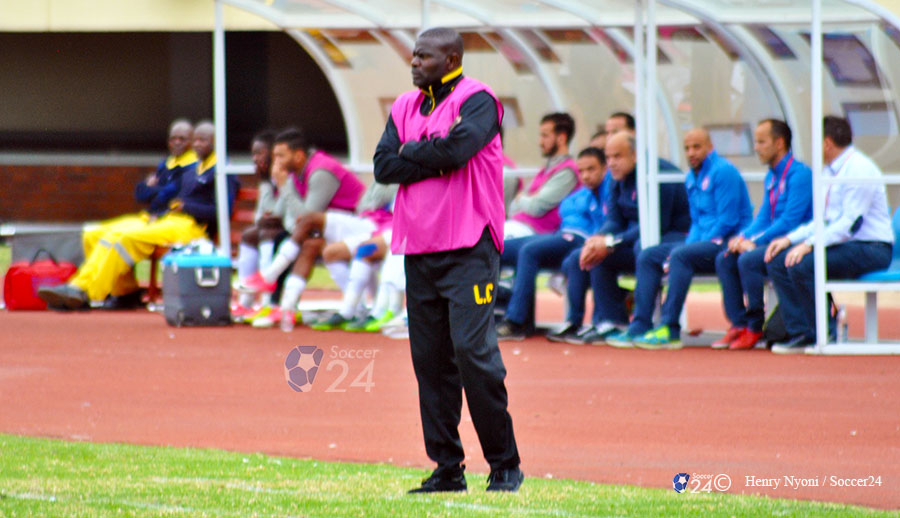 CAPS United coach Lloyd Chitembwe thinks the referee should have awarded them a penalty during the explosive league encounter against Highlanders but has refused to comment on a disallowed goal late in the game.

The Green Machine and Bosso played to a goalless draw at Barbourfields on Sunday.

The encounter, however, was marred by a number controversial decisions from the match officials including an ignored 62nd-minute penalty appeal after Valentine Ndaba went down in the box and when Dominic Chungwa hit the back of the net on the stroke of full-time but was adjudged to be in an offside position.

“According to the laws of the game that the same referees teach us, I thought that was a push (on Ndaba) inside the box, and if it’s inside the box, it’s a penalty,” Chitembwe said after the game.

“From the angle where I was, I thought that was a push, and at the same time, I am not in a good position to comment about the disallowed goal.

“But if indeed Dominic was coming from an onside, it should have counted as a goal. Unfortunately, it’s not for me to make those decisions and it’s disappointing that those situations could have turned the match into our favour,” he added.