Mushekwi scores first goal of the season in China 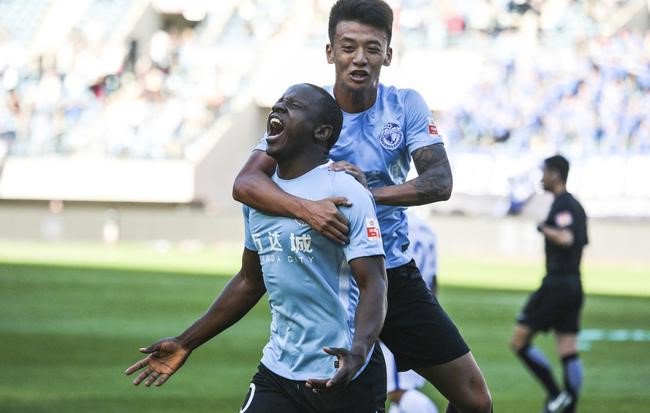 The visitors had secured an early lead on the quarter hour, but Zimbabwean striker cancelled it out in the 52nd minute. The advantage was soon restored when Teda scored in the 82nd minute to put the game to death.

Mushekwi played the entire match which was his second appearance of the 2019 Chines Super League season after missing the opening two games of the campaign.