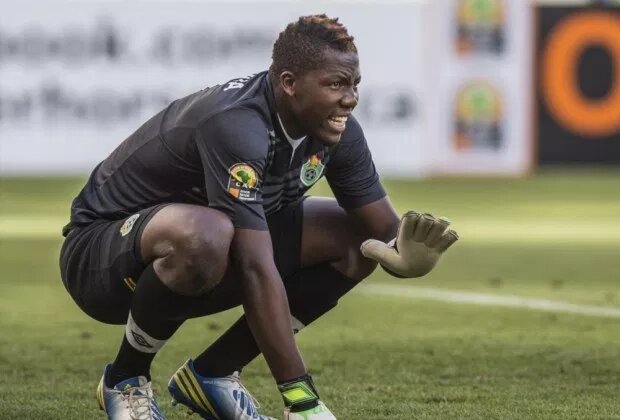 ZIFA has confirmed that George Chigova will miss the Warriors’ opening match at the 2019 Afcon, should the goalkeeper be selected in the final squad.

Chigova will be serving a suspension after accumulating two yellow cards during the qualifiers. He picked his first booking in Kinshasa against DRC before his second in the last qualifying game of the campaign against Congo.

Meanwhile, the Warriors will learn their opponents at the tournament on Friday’s draw in Cairo, Egypt. They are in the Pot 3 along with fellow COSAFA teams Angola and South Africa.