Klopp gives injury update on Oxlade-Chamberlain, Mane and Gomez ahead of Chelsea clash 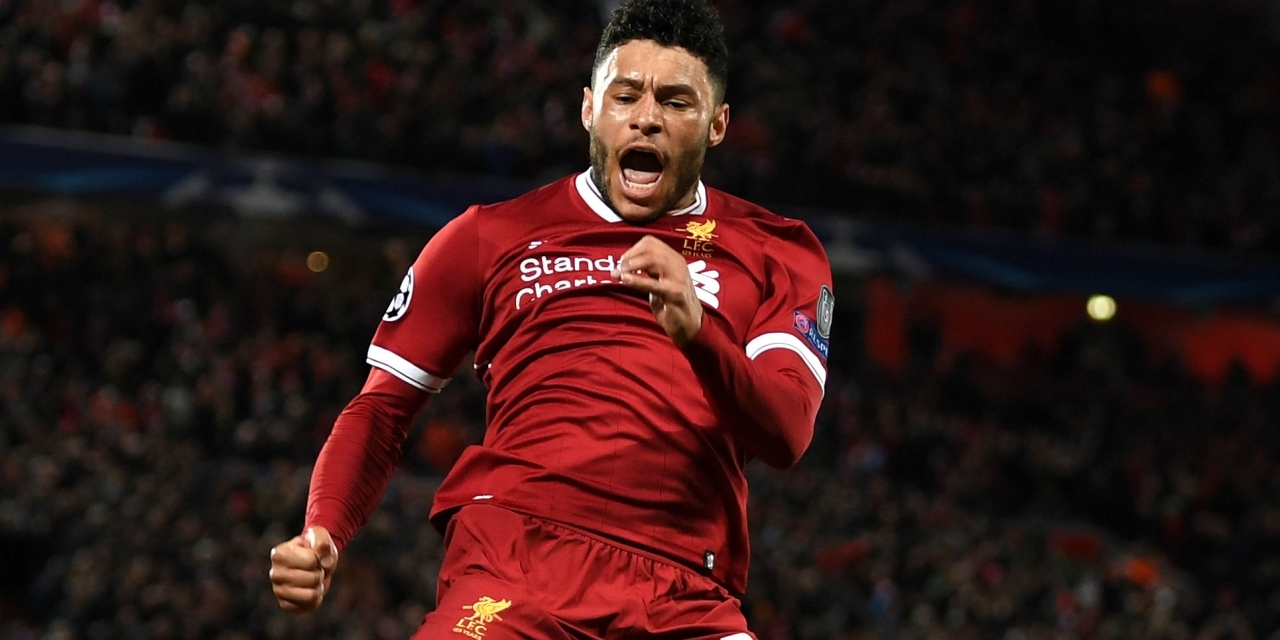 The midfielder has spent the past year struggling to regain fitness after suffering a serious knee injury in the Champions League semi-final against Roma.

Oxlade-Chamberlain initially made his return to action for Liverpool Under-23s against Derby County last month but picked up a hamstring problem. He is now back but he won’t take part in the game against Chelsea on Sunday.

“He played 40 minutes against Derby and then 60 minutes in an internal game. He needs more minutes to play.

“It’s difficult because all the others are fit. How can I compare? It looks positive in training, like Joe (Gomez), but we need to make sure they are really ready.”

Klopp is confident that Sadio Mane and Gini Wijnaldum will overcome knocks in time to face Chelsea. Kick-off is at 5:30 Zimbabwean time