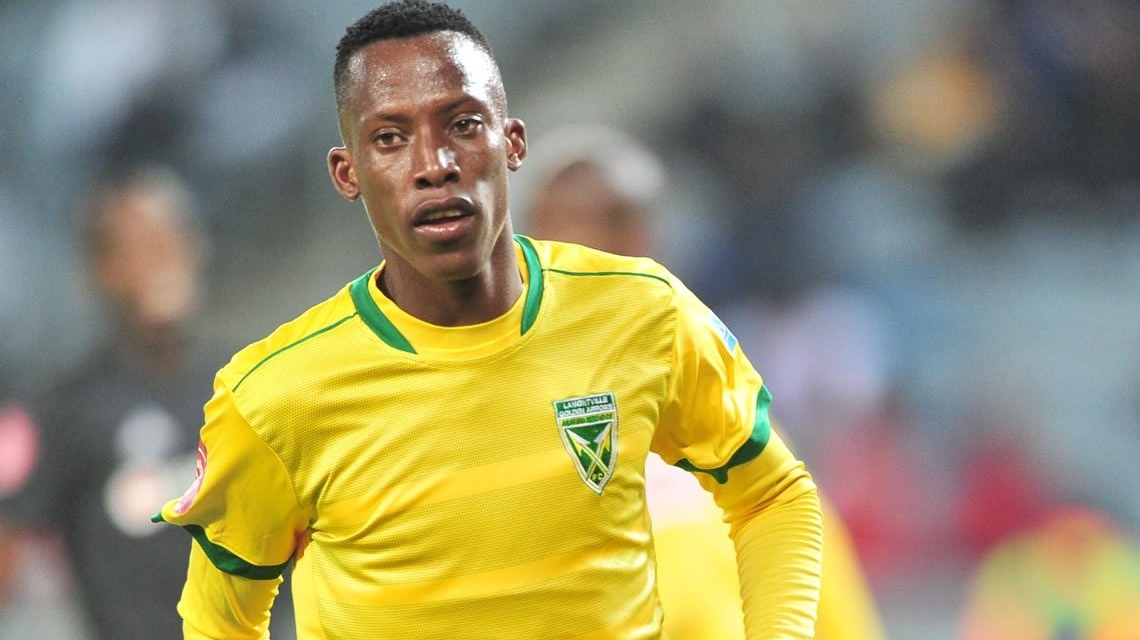 Divine Lunga scored his first goal for Golden Arrows on Sunday afternoon, helping the team to secure a 1-1 draw against AmaZulu.

The left full-back joined the South African club from Chicken Inn at the start of the season.

The goal came in the 18th minute after Lunga won a freekick at the edge of the AmaZulu box. Richard Matloga took the setpiece from a tight angle‚ striking it hard against the crossbar.

The ball bounced out, and from the resultant melee, the Zimbabwean put it away for his first goal for the club.