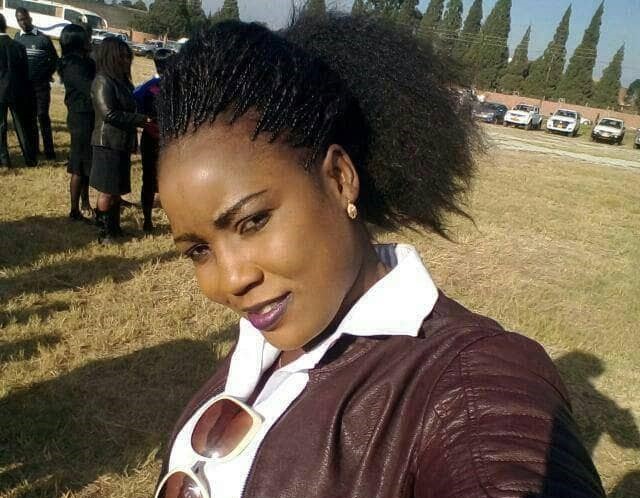 Dynamos were plunged into mourning on Saturday following the death of one of their staunchest supporter Chipo Nyikayaramba in a road accident near Shangani along the Bulawayo road.

Nyikayaramba was in a kombi with other supporters from Gweru chapter who were going for their team’s match against Chicken Inn.

Mourners are gathered at number 2488 in Mkoba 7 in Gweru.

Meanwhile, the tragedy came a week after a Highlanders supporter, Thandolwenkosi Tshuma, died in a car crash on his way from Barbourfields after watching the goalles draw against CAPS United.

Tshuma was laid to rest on Friday at his rural home at Esibomvu, Umzingwane District in Matabeleland South.