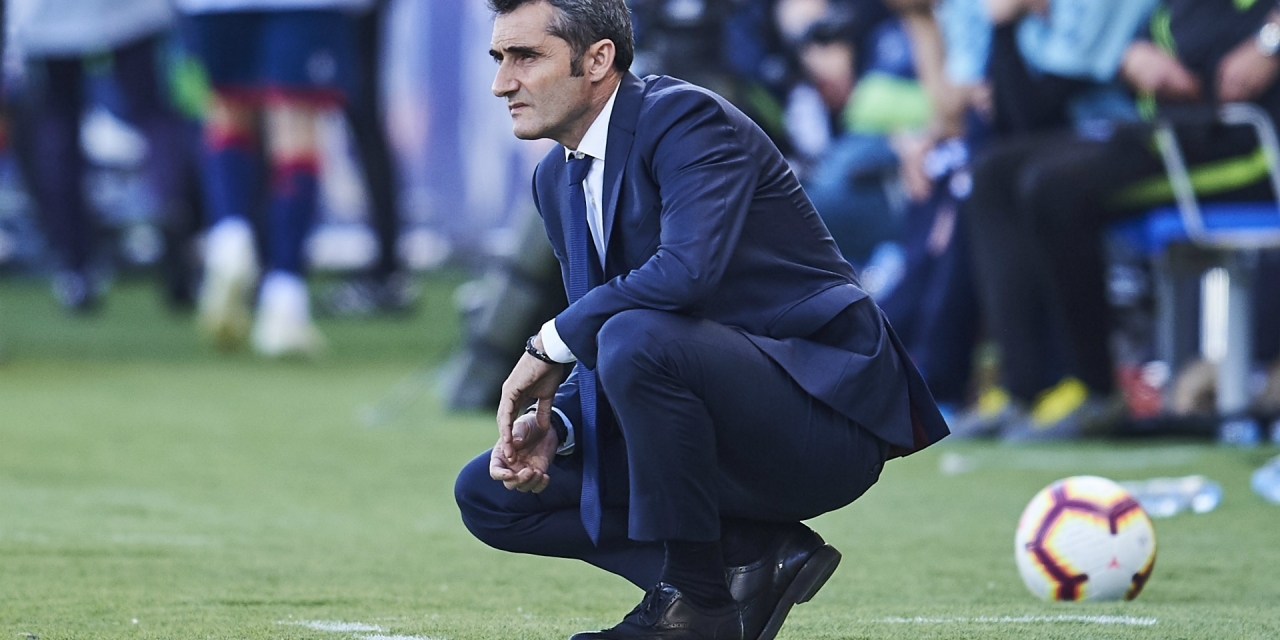 Barca have a 1-0 lead from the first leg at Old Trafford, but Valverde stressed that United were far from out of the tie.

“I don’t know what Manchester United are going to do but we do have the references of what they’ve been doing in the Champions League this year,” Valverde said.

“In four games away from home, they have won three, and a couple in the last few minutes. So we must be on the ball.

Valverde also confirmed Lionel Messi is fit to play despite being given a bloody nose in a clash with Chris Smalling during the first leg.