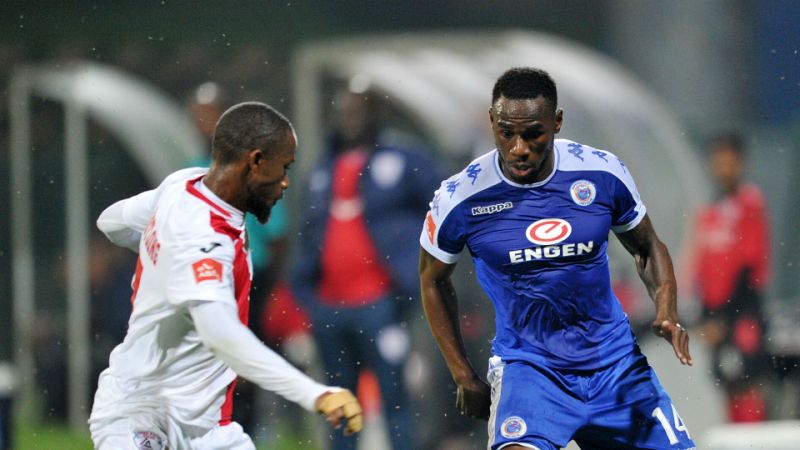 South African side SuperSport United has reportedly renewed the contract of Zimbabwean full-back Onismor Bhasera with another year.

According to Soccer Laduma, Stan Matthews, SuperSport’s CEO, has confirmed that Bhasera penned a new contract with the club as a reward for his performances under coach Kaitano Tembo.

Matthews said, “Yes, we’ve given Bhasera a new one-year deal as a result of the way that he’s played for the club this season and the continued professionalism and impeccable attitude that he has displayed since joining us. We’re very happy that he’ll still be with us next season. He’s the sort of person we want to be part of this club.”

The former Kaizer Chiefs and Bidvest Wits man joined SuperSport ahead of the 2016/17 campaign and has come back with a bang this year after battling with injuries last time out.