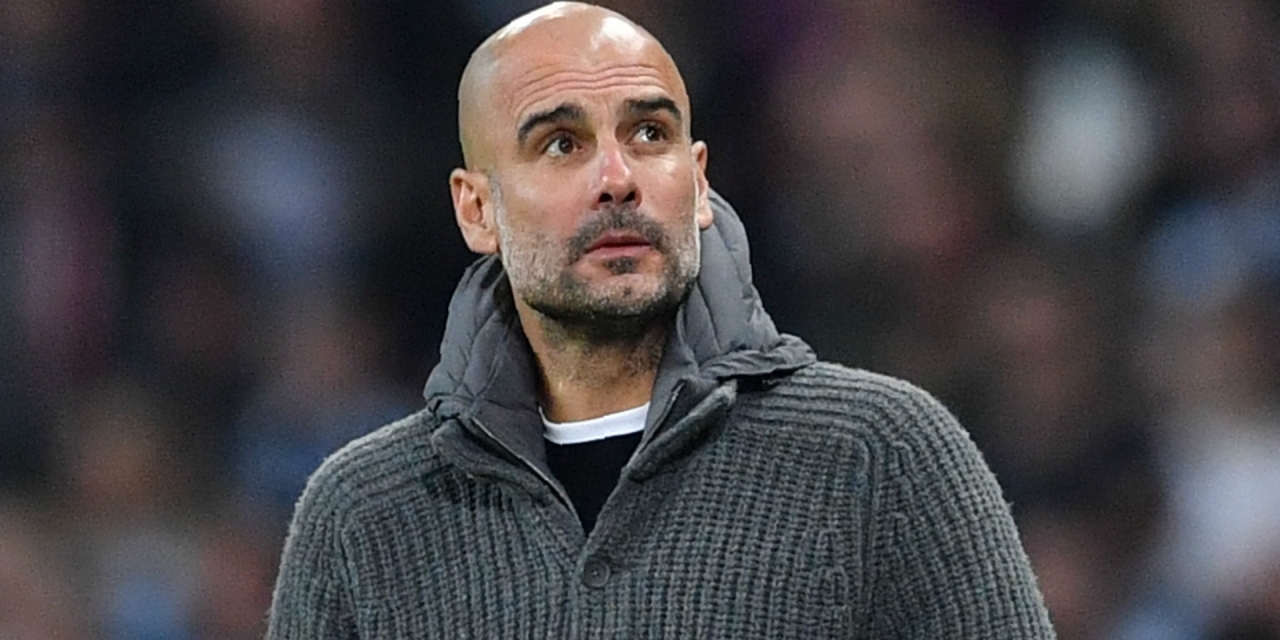 Pep Guardiola has questioned a VAR decision on Fernando Llorente’s winning goal that knocked Manchester City out of the Champions League on Wednesday.

Tottenham Hotspurs progressed to the semi-finals of the tournament for the first time since 1964 following with a 4-4 away-goals win over City.

Llorente scored a goal which levelled the terms in the 73rd minute but the strike was enshrined with some controversy as replays showed the ball may have brushed the player’s elbow before going in off his hip.

“I support VAR,” the City boss said. “It is just to see the goal may be from Llorente’s handball. From one angle, it is a handball. From another, it is not.

“I am for fair football. When it is offside, it is offside. I think in the future, even in the present it will be fair.”

The drama continued late in the game as Raheem Sterling was denied a third when his stoppage-time strike was cancelled out. VAR replays picked up that Aguero was offside just before teeing Sterling up.