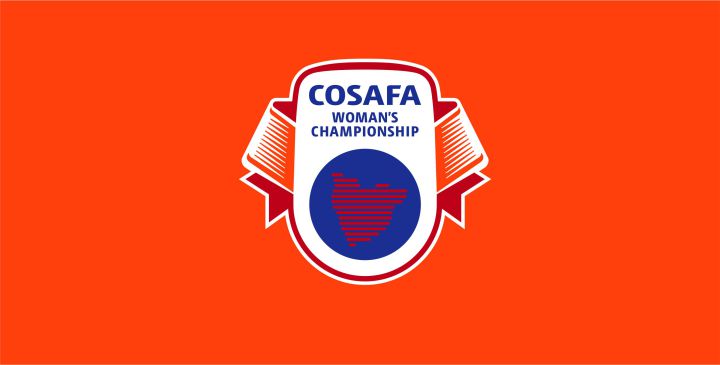 Cosafa has confirmed that the 2019 Women’s Championship will take place from July 31 to August 11 in Port Elizabeth, South Africa.

The tournament is returning to South Africa, three weeks after the 2019 Women’s World Cup. The country hosted last year’s edition of the regional tournament and went on to lift the trophy.

The 2019 Women’s Championship will be used as preparatory platform for teams to refine their strategies for the second round of the African Women’s Olympic qualifiers, scheduled to take place between August 26 and September 1.

Botswana, Zimbabwe, Zambia and Malawi are some of the confirmed sides that will take part in the competition.

Meanwhile, the Southern African football body has also disclosed that it will stage the first ever Under-17 and Under-20 Women’s Youth Championship, in Mauritius and South Africa, respectively.