Eredivisie postpone entire round of fixtures for the sake of Ajax 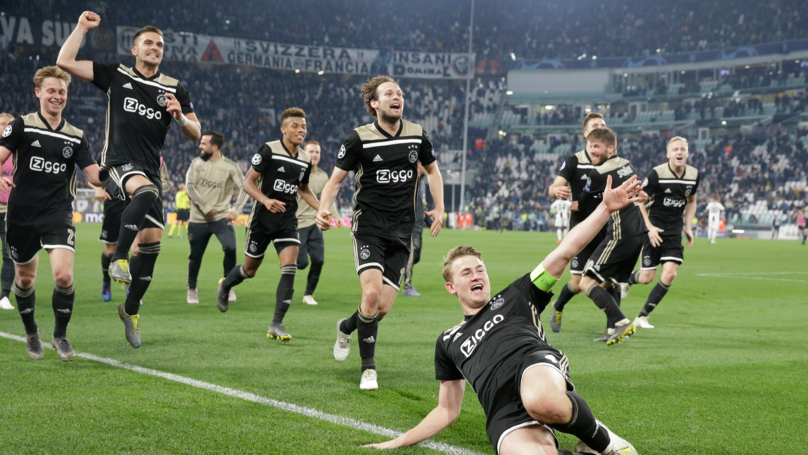 Netherlands’ top flight league Eredivisie has postponed an entire round of fixtures to afford Ajax better preparation for their Champions League semi-final tie against Tottenham Hotspurs.

Ajax reached the last four stage for the first time in over two decades after upsetting Juventus and Real Madrid in the quarterfinals and Round of 16 respectively.

The Amsterdam team was set to play against relegation-threatened De Graafschap on April 28 – just two days before their trip to London.

However, the Dutch KNVB have cancelled the log leaders’ month end fixture so that they get enough time to prepare. And in a bid to maintain fairness in the title race, the league officials have also decided to cancel all games in the penultimate round of the championship.

KNVB president Eric Gudde said: “We have looked at all kinds of ways to move games with Ajax progressing so far in the Champions League.

“We have presented our plans to all of the clubs.

“It is not ideal for everyone, I appreciate that, but this is not just helping Ajax.

“It is being done to help Dutch football as a whole because it means so much to be successful in Europe.”

The Dutch season will be extended, with those games now taking place on Wednesday, May 15.