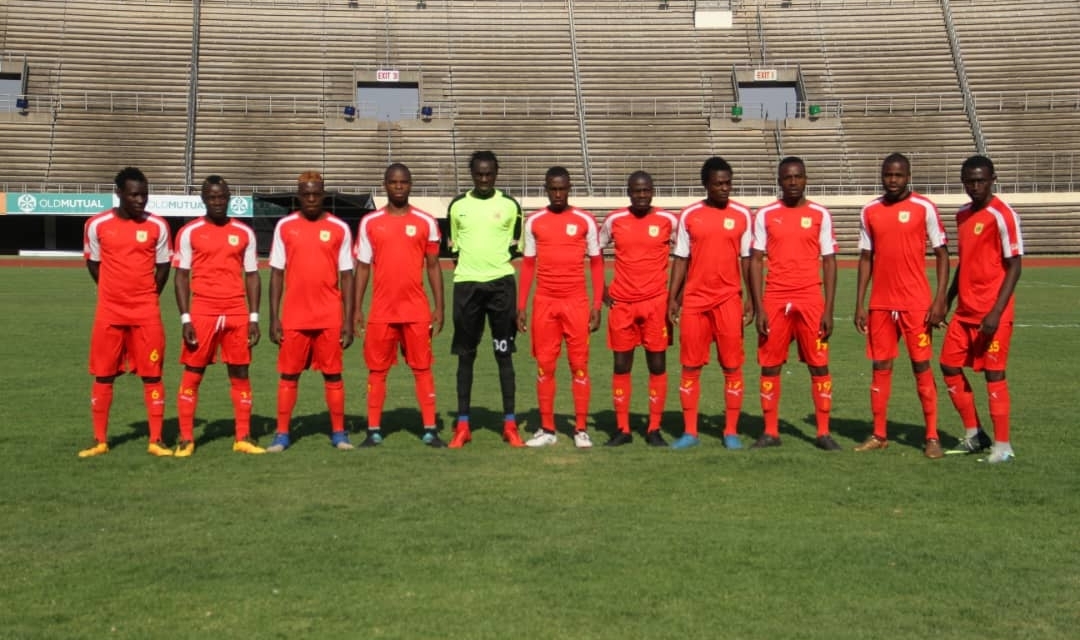 With an unconvincing away record against FC Platinum in recent campaigns, Hwange’s perfect start to the 2019 season will be under threat when they travel to Mandava this afternoon.

Chipangano has been in terrific form since their return to top flight football, registering a 100% record in the opening three games of the season. But these statistics might be compromised today as the coal miners have failed to beat the reigning champions at their backyard since 2014.

Should they manage to win this game, Hwange will be the only team to have four victories this term.

FC Platinum, on the other hand, dropped points in the last round and they risk slump further on the log standings should they fail to beat their nemesis today.

They will be missing Kelvin Madzongwe, Rahman Kutsanzira, William Stima and Wallace Magalane due to injuries.

In Harare, CAPS United will lock horns with Black Rhinos at Rufaro Stadium.

Rhinos are hoping to halt the Green Machine’s dominance as they search for their first win in the tie since 2013.

Kick-off times for both matches is at 3 pm.