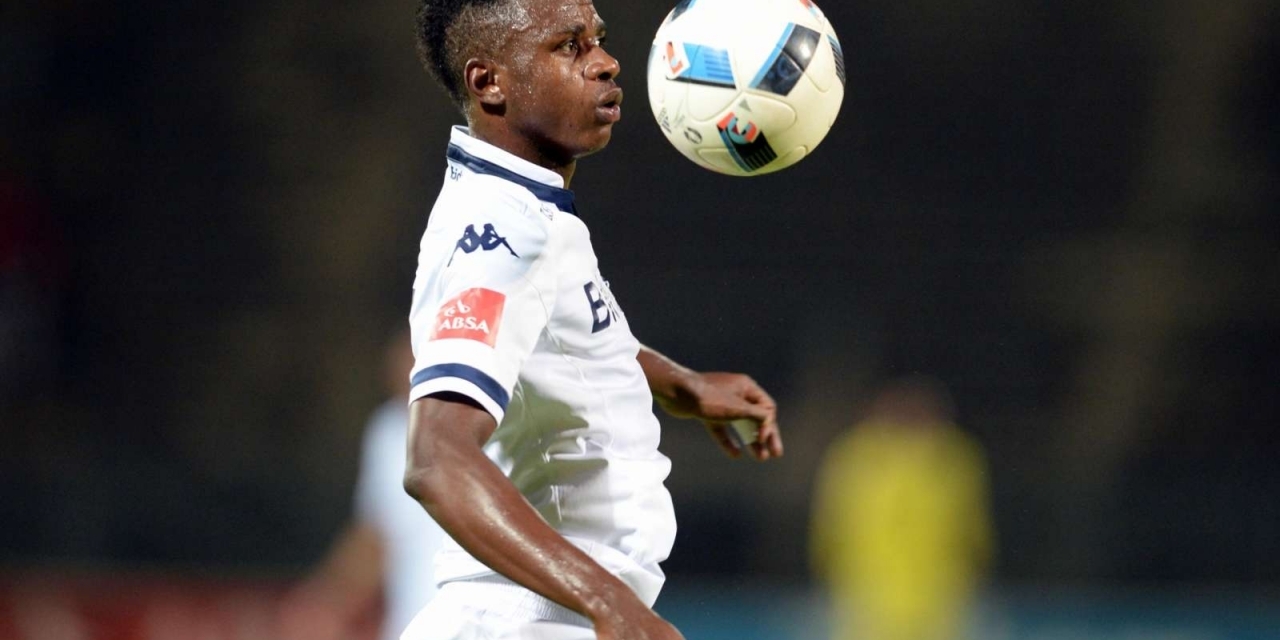 Burundi international midfielder Papy Faty has tragically passed away after collapsing during a match in eSwatini (Swaziland) on Thursday.

The 28-year-old who was playing for Malanti Chiefs had received a warning from doctors a few years ago that he should consider retiring due to a suspected heart condition.

But Faty ignored the medical advice and continued playing football. He collapsed 15 minutes into the Chiefs’ against Green Mamba.

The midfielder’s last tale of success was in the 2019 Afcon qualifiers. He was part of the Burundi squad that made history and qualified for Afcon after a 1-1 draw against Gabon.