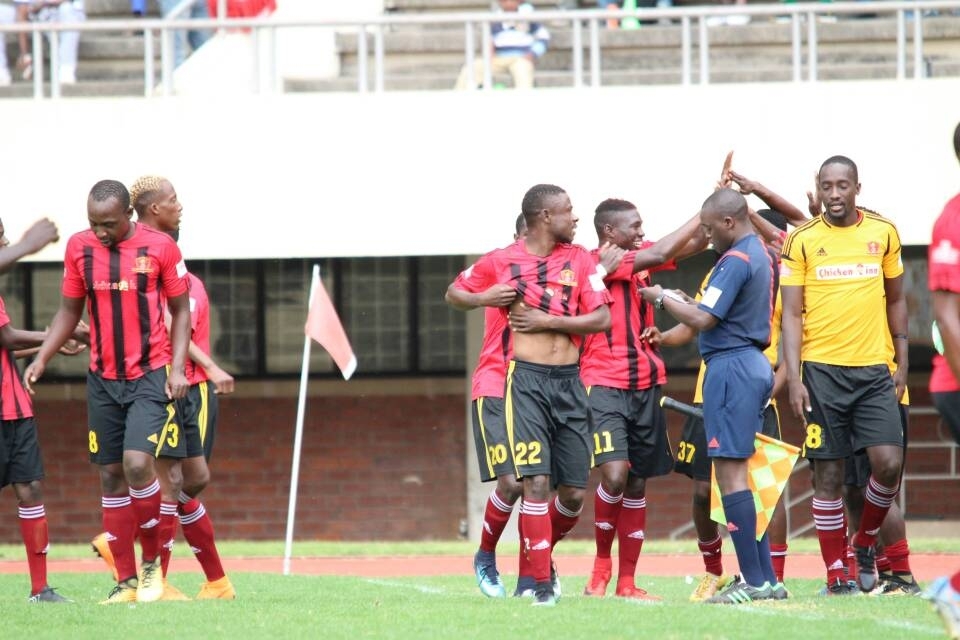 Chicken Inn coach Joey Antipas is hoping to bounce back to winning ways this afternoon after encountered a huge setback when they lost to Ngezi Platinum on their last outing.

The second-placed side faces log leaders FC Platinum at Luveve Stadium in a top of the table clash. The Gamecocks are on nine points, one behind their opponents who are still undefeated this term.

“We are hoping for a comeback,” Antipas said, according to The Herald. “The good thing is that we believe in ourselves. We need to put in 100% effort and we have to make sure that we give them a good fight.

“I don’t doubt our team. If we can come up with a collective effort, then chances are high we may get a positive result.”

Today’s encounter will be the 16th meeting between the two sides with Chicken Inn last beat FC Platinum in 2015.