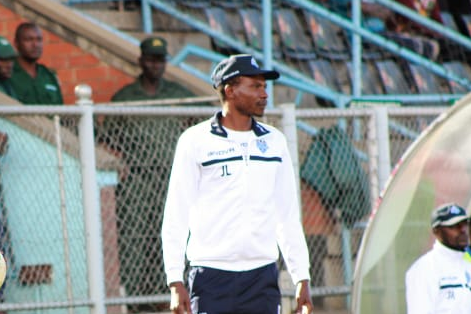 Luphahla who guided TelOne into the Premier League said they are not going to be pushovers.

“Dynamos are a big team, yes, but what is on the ground is not relating. It’s now only in their minds, but if they carry that attitude to us, they are in for a rude awakening. On the field of play, we are going to show them that we are equal. We will give them respect after the match,” said Luphahla.

TelOne, just like Dynamos, have managed only one win and would want to ride on their opponents’ poor start to the season. The encounter will be Tonderayi Ndiraya’s first match in charge after taking over from fired Lloyd Chigowe early this week.