Bosso chairman speaks on poor start to the 2019 campaign 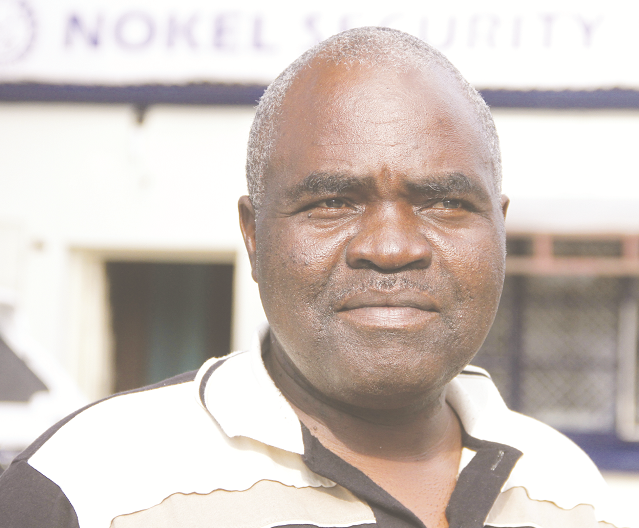 Highlanders chairman Kenneth Mhlophe has urged the club’s supporters and all stakeholders to be patient following a string of poor results.

Bosso have failed to pick a victory in their five opening games and lie in the drop zone on 15th position. The record is among the worst starts in the club’s PSL history.

And some fans are already calling for the axing of technical director Madinda Ndlovu who still insists the team’s poor form is due to lack of match fitness after the players refused to hold pre-season training, demanding their unpaid salaries.

Mhlophe, according to a post on social media, says both the technical team and the players are working hard, and the results will soon come.

“This is a very difficult time for the team. It’s unusual for this great Club to find itself without a win in five matches. However, I would like to plead with every stakeholder to be patient. The technical team and the players are putting extra effort. Results will start coming,” the Chairman posted on Twitter.

Meanwhile, Highlanders’ next assignment is against in-form Hwange at Barbourfields Stadium on Sunday.