AS Roma’s Nigerian defender forced to retire at 21 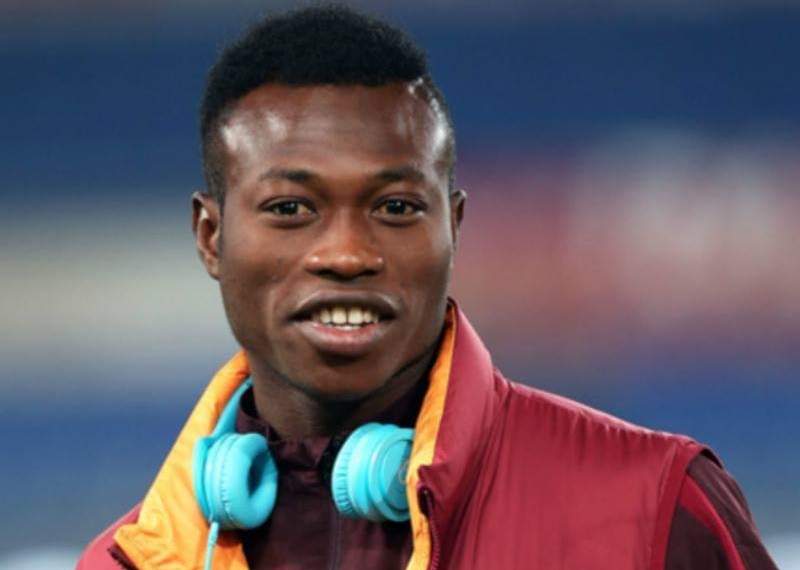 Nigeria international Nura Abdullahi who plays for AS Roma has been forced to retire from playing football at the age of 21.

Abdullahi was advised to quit playing the sport by the doctors after suffering from a heart problem.

The defender joined the Italian giants in 2015 and was sent to the club’s developmental side. He was promoted to the first team to the first team two years later but he didn’t make an appearance as he was loaned out to Perugia in the second division.

Abdullahi had two more years left on his deal and AS Roma will reportedly honour his contract and he will now take up a non-playing role with them.