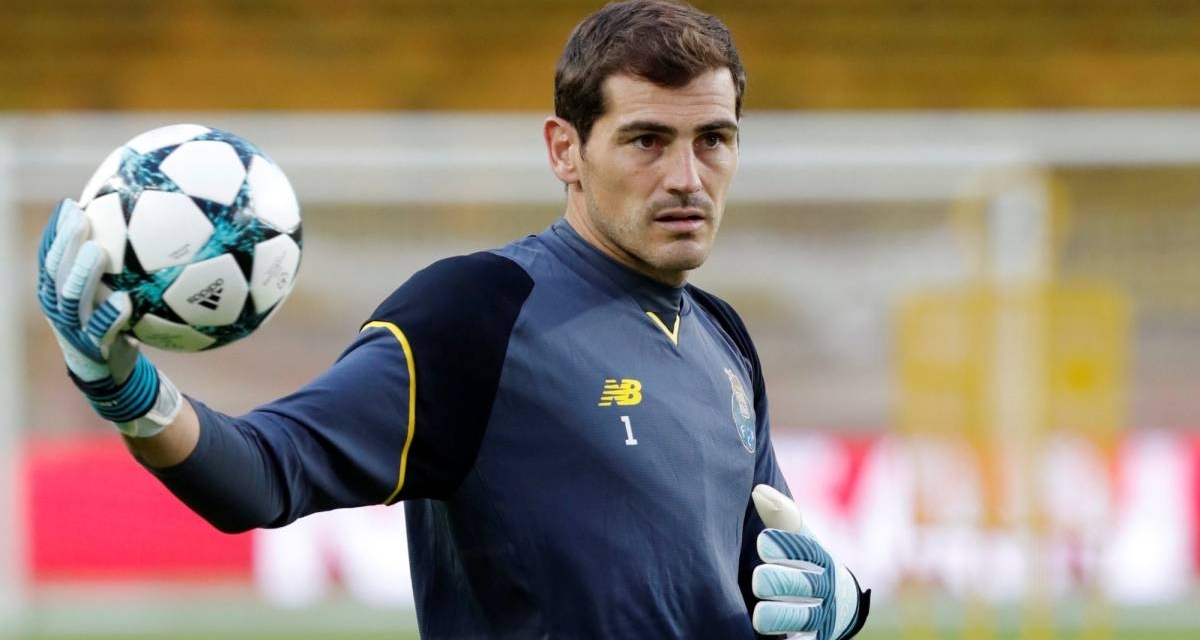 Porto FC goalkeeper Iker Casillas is recovering well after suffering a heart attack during a training session at his club on Wednesday morning.

The 37-year-old is “stable” in hospital and remains under observation. The club says the 2010 World Cup winner had an “acute myocardial infarction”.

Casillas tweeted while on his hospital bed last evening saying “everything has been controlled” and went on to thank “everyone for the messages and affection”. 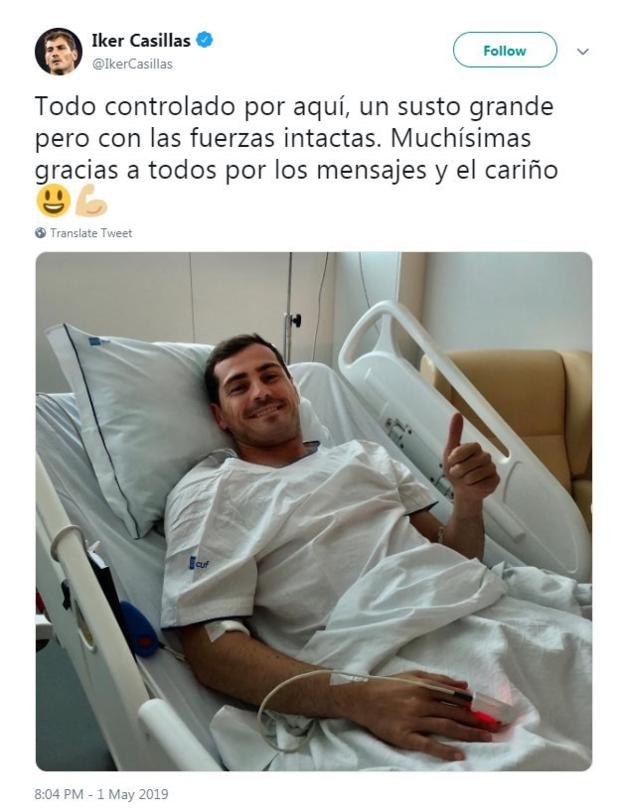 Several football players and clubs have sent their goodwill messages to the former Spain captain.