Keita ruled out of AFCON 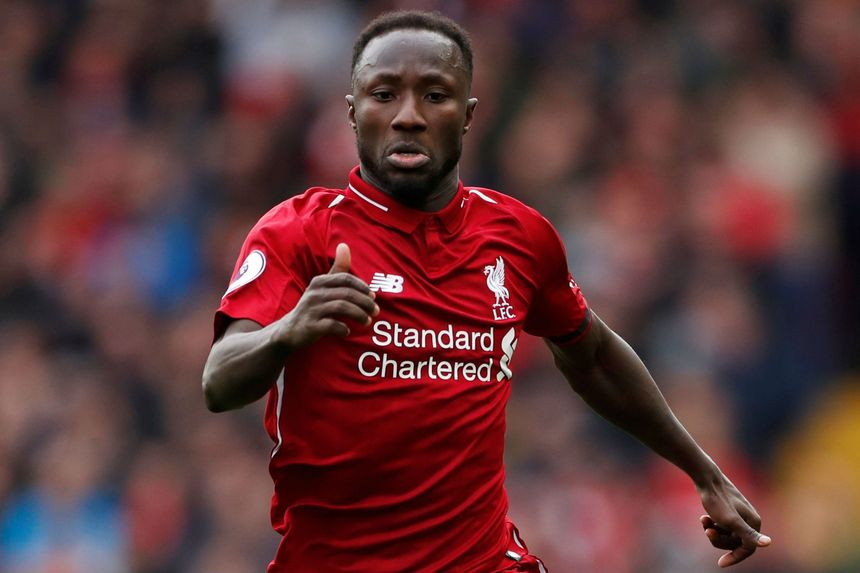 Liverpool midfielder Naby Keita has been ruled out the 2019 Africa Cup of Nations finals due to injury.

The 24-year-old Guinean suffered an adductor injury in the early stages of the English side’s 3-0 Champions League defeat to Barcelona at Camp Nou on Wednesday night and is set to be out for at least eight weeks.

Manager Jurgen Klopp confirmed the development in his press conference today ahead of the league clash with Newcastle tomorrow.

“It was really unlucky. Bad news, he has a high-grade adductor injury. The tendon is raptured, which keeps him out for at least eight weeks,” Klopp said.

“Bad news for us obviously, but bad news as well for Guinea because the Africa Cup of Nations is coming,” he added.

Keita becomes the third player this week to be ruled out of the tournament on account of injury after Ivory Coast’s Eric Bailly and South Africa’s Itumeleng Khune.