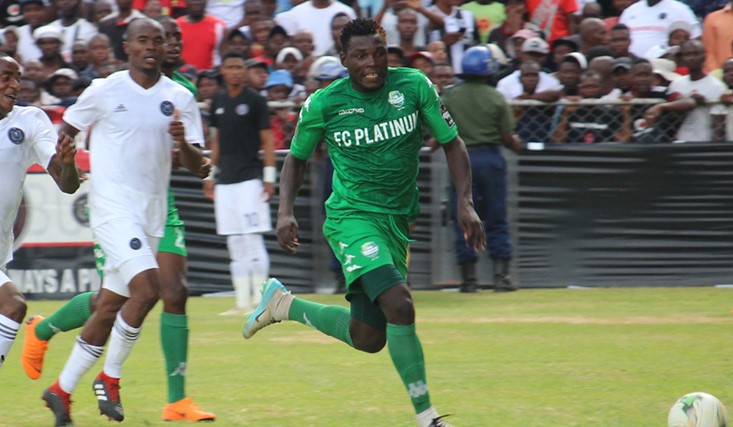 Madhanhanga who is versatile in midfield and defence left the country this week for an unspecified period at Wits.

FC Platinum coach Norman Mapeza revealed the news saying the midfield enforcer is going to miss the clash against Herentals on Saturday.

“You know as a team we are motivated by wanting to achieve goals and do better than the previous day which is good for the players. They are now playing to be recognised, some are playing so that they get into the Warriors team for Egypt while some like Madhananga who is not here, is trying luck at Bidvest Wits, which is good for them,” said Mapeza.

If successful Madhanhanga will join compatriot Terrence Dzvukamanja at the Jo’burg based side. This would be the second time for FC Platinum to lose a player to a South African team in the last five months after their best player in the last two seasons Rodwell Chinyengetere joined Baroka FC in January.