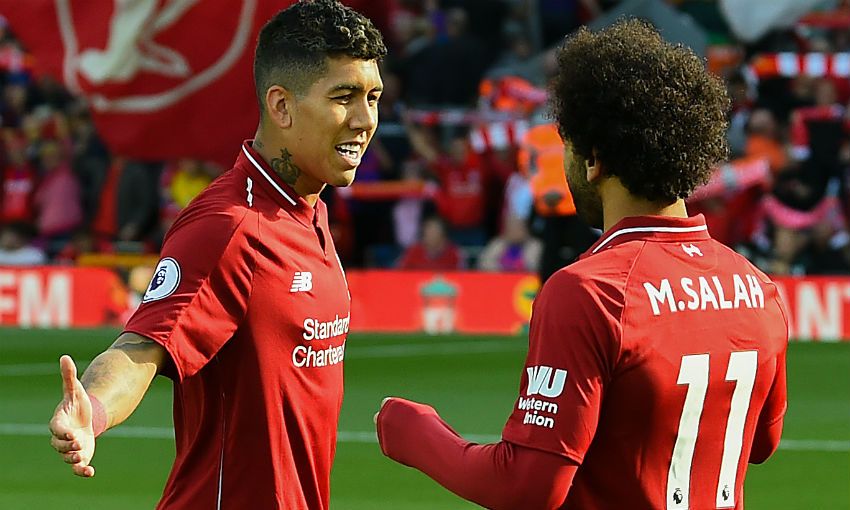 Liverpool coach Jurgen Klopp says Mohamed Salah could feature in the Barcelona clash on Tuesday after suffering a head injury on Saturday.

Salah left the pitch on a stretcher following an aerial collision with Newcastle keeper Martin Dubravka in the second half of the 3-2 victory.

In a post-match interview, Klopp said they need a further assessment on the Egyptian ahead of the second leg of the Champions League semi-final tie in which they need to overturn a 3-0 deficit.

“Mo got the hip of the goalie in his head and then was on the ground,” said the Reds boss.

“When we came in (after the game), he was sitting in the dressing room and had watched the game. He was then fine, but of course, we have to wait. He got a proper knock in that situation. We’ll have to see.”

Klopp adds that Roberto Firmino will miss the Barcelona clash with a muscle injury. He was a late substitute in the first leg and missed the entire game against Newcastle.