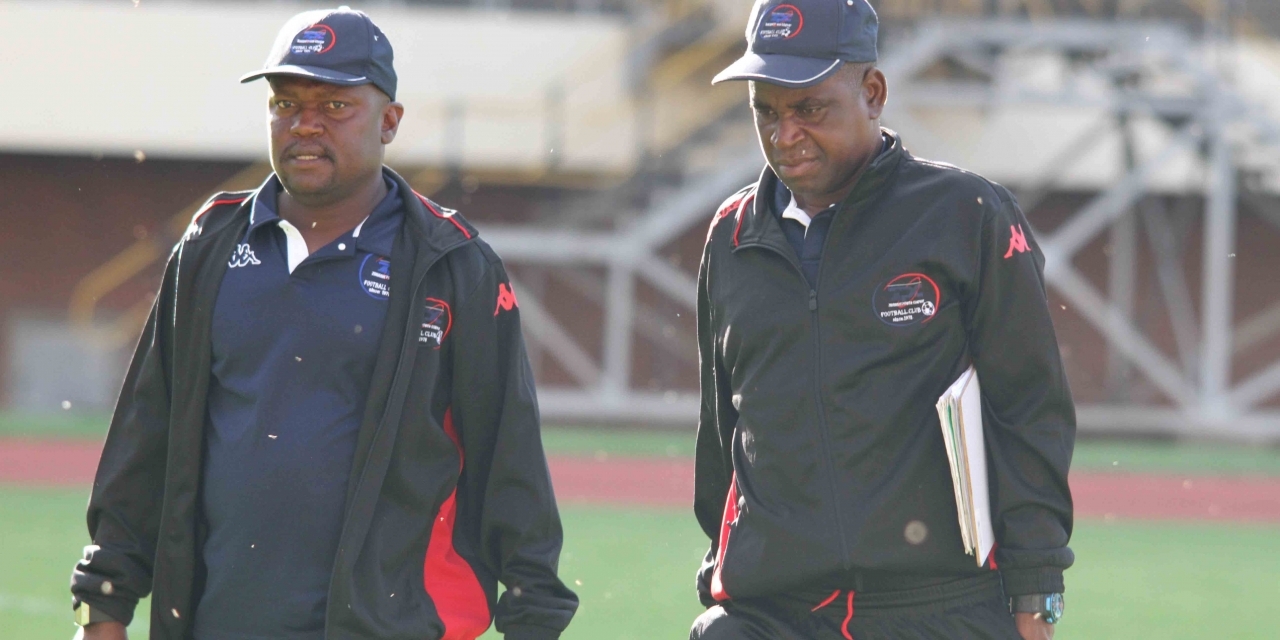 Kauya Katuruturu slumped three places to the fifth position following a 1-0 loss which also ended their four-game winning streak. Defender Munyaradzi Mawadza scored the lone goal on the stroke of half time, heading in Tinotenda Muringani’s freekick from some 40 yards out.

But it was Dynamos’ second-half performance which infuriated Tamirepi. The home team became more physical, frustrating ZPC Kariba whenever they tried to reach for the goal.

In a post-match interview, the gaffer said: “I would describe the game as a rugby match. The opponents never came to play football. We were not playing football, but we played rugby.

“They were playing something else. Our guys were so frustrated and we couldn’t play our normal game.”