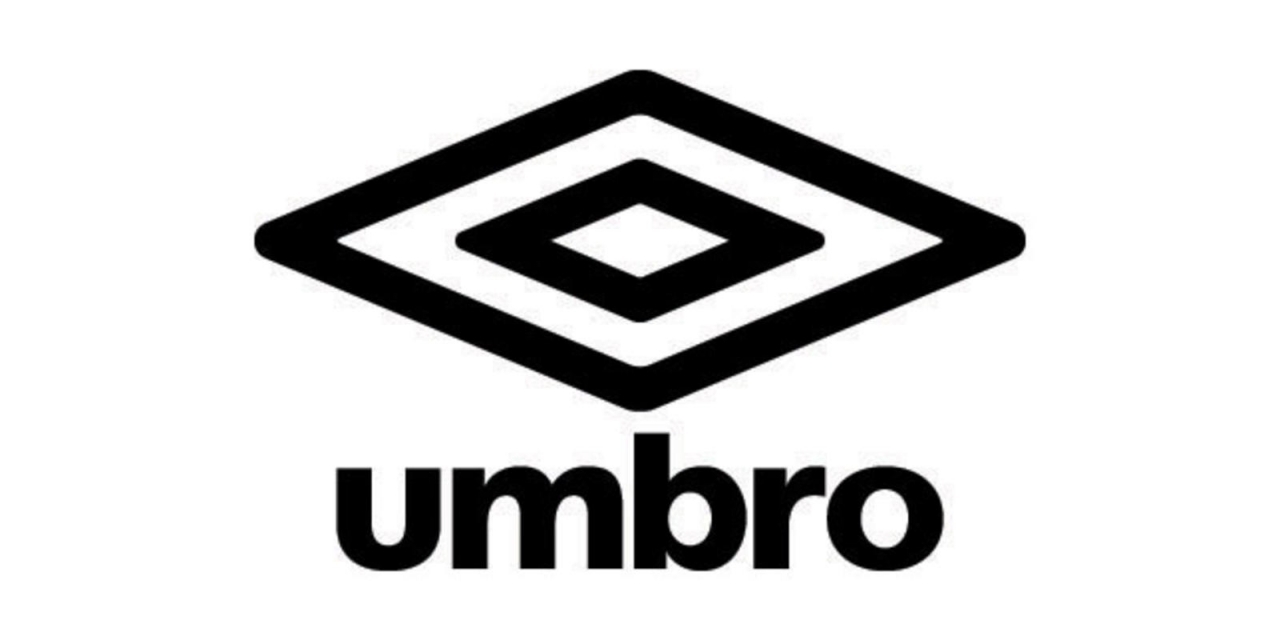 The Zimbabwe Football Association (ZIFA) has given an update on the Umbro deal ahead of the 2019 Afcon in June.

The Warriors will wear the Umbro branded kit with a new design, different from the initial release. The new home shirt has the traditional solid yellow colour while the away jersey is green.

Here is the full statement by ZIFA:

The Zimbabwe Football Association (ZIFA) and UMBRO today announced the consummation of their long-term partnership as the parties continue their preparations for the upcoming Total Africa Cup of Nations finals. The Warriors begin their campaign against Egypt in the prestigious opening match on 21 June 2019 and will wear the Umbro designed kit which incorporates the most advanced lightweight performance fabrics designed for movement and breathability.

The parties also confirmed the plans for the official kit launch which will be held on the 16th of May in Harare at a retail partner to be announced. Replica jerseys and supporters’ apparel will also be available for purchase on the day.

The Warriors home kit was inspired by Zimbabwe’s traditional yellow jersey with an added modern twist, using a mix of solid and gradient red vertical stripes. This clean and contemporary design ensures the home jersey will be a fan favorite. The away kit was inspired by the traditional colours of the Zimbabwean national flag. The use of solid green for the jersey, yellow for the shorts, and red for the socks incorporates the colours of the flag in simple yet classic design features.

UMBRO has committed to partnering with major local retailers to distribute replica products and supporters gear to ensure that fans can participate in the growth and performance of the National Team as they take part in Africa’s premier tournament.