Neymar gets another ban 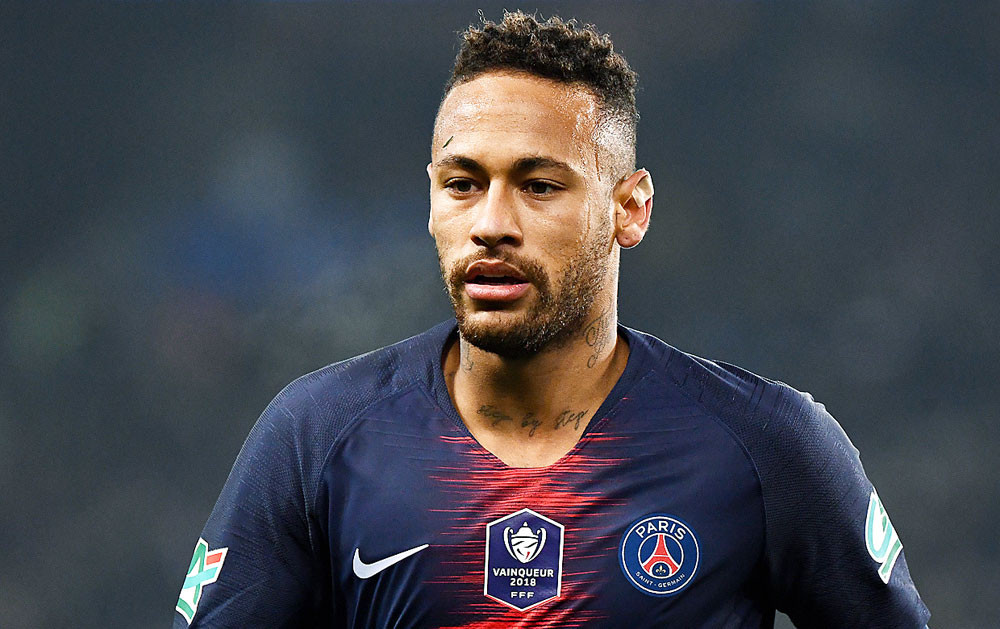 The Brazilian took his frustrations out on the supporter after his side lost 9-8 in the final of the Coupe de France a week ago. He attacked the fan on his way to collect his runners-up medal.

The French F.A confirmed the ban on Friday, bringing Neymar’s season to a premature end. He will miss the last three rounds of the campaign against Angers, Dijon and Reims.

The development also caps a disappointing end to the season for the Brazilian who got another three-game suspension from UEFA after posting an explicit message on Social Media blasting the match officials who handled the Champions League round of 16, second leg tie played in Paris.