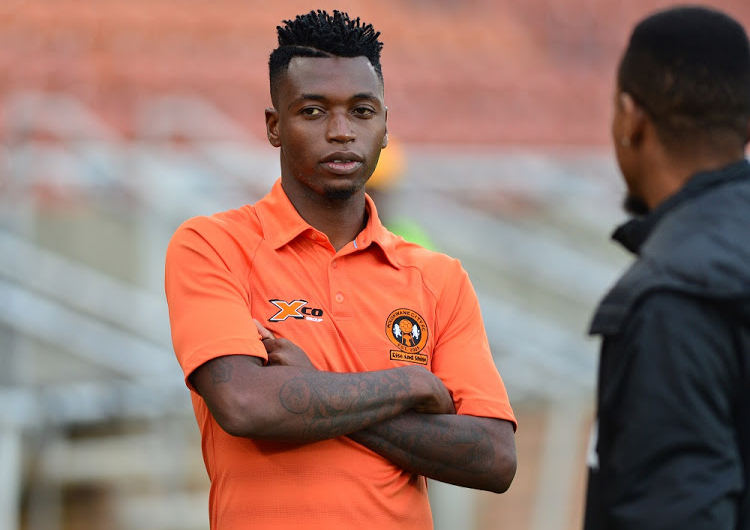 The South African Police Service has issued a statement after Zimbabwe international Walter Musona was implicated in a crime incident that happened two days ago in Polokwane.

Musona’s car, a BMW sedan, was used as a getaway vehicle by a group of suspected armed robbers.

According to the statement, the suspects robbed a local guesthouse in the Mohlaletse area and the police reacted quickly, resulting in a car chase until the culprits hit a tree alongside the road where they managed to flee on foot. 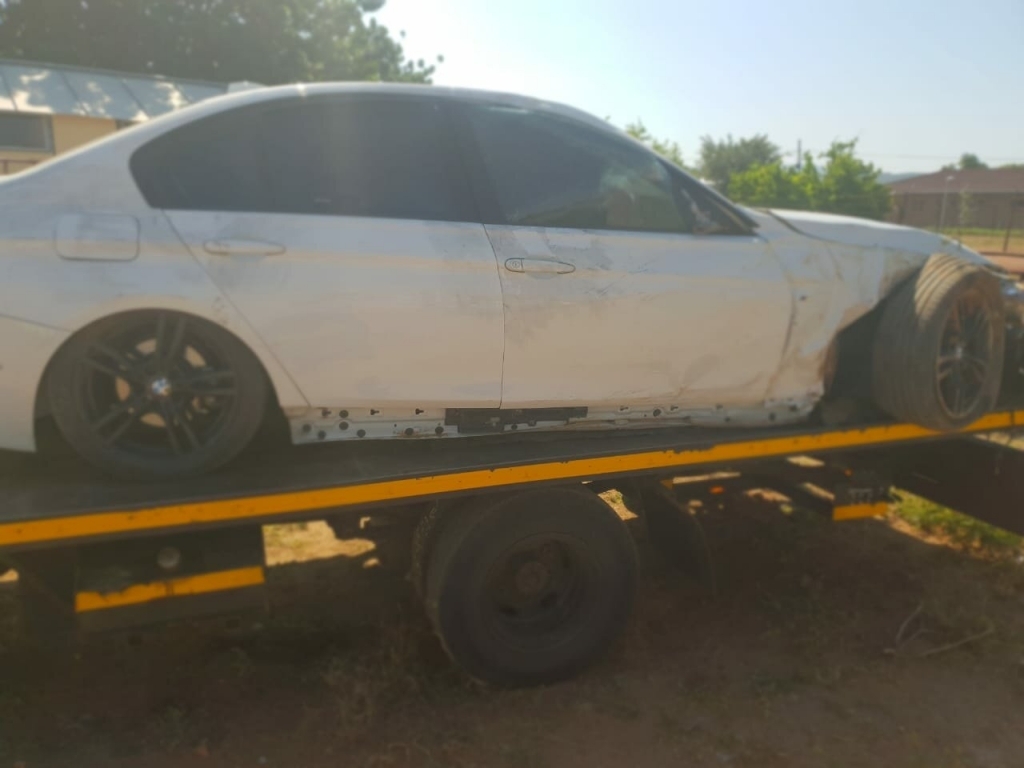 After positively identifying the vehicle, the police summoned Walter for questioning but was not detained.

Preliminary investigations have revealed that he was not in the car during the incident and he is cooperating to track down the suspects on which one has already been identified.

Meanwhile, Walter Musona’s agent Mike Ngobeni has said that the player gave his friend Bothwell Maligasi the car which was used in the robbery, and they have since filed a report against him.