We are going nowhere, says Madinda as he slams his players 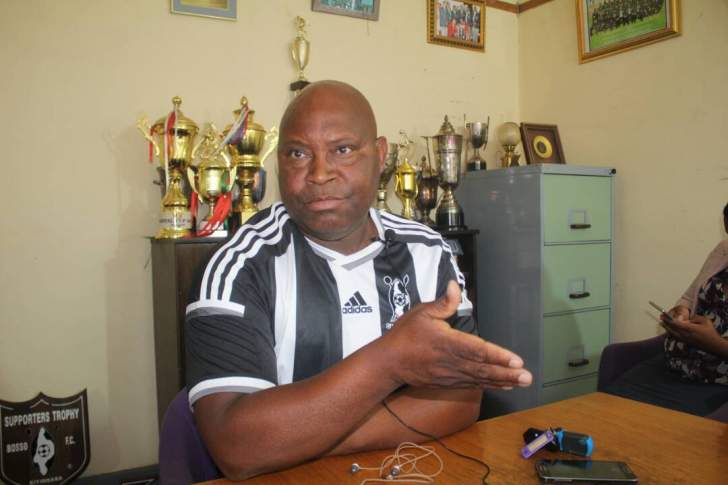 Highlanders technical director Madinda Ndlovu has slammed his players’ performance after losing 3-0 to Chicken Inn in the Bulawayo Derby on Saturday.

Bosso conceded the three goals in the first half and never showed any intention of a come back in the second period except for the 78th-minute effort by Prince Dube which hit the upright.

They went behind on minute 26 when Brett Amidu struck home a long-range before Clive Augusto doubled the advantage ten minutes later and this resulted in temporary stoppage due to crowd trouble.

Amidu completed his brace a few moments after the resumption as they went to the break with a comfortable 3-goal advantage.

Speaking after the game, Madinda admitted that they are going nowhere as a team with this kind of performance.

“It’s a pity to say that such performance is not what is expected at Highlanders,” he said.

“If you are a Highlanders player, you need to live to the name and the size of the club, but that didn’t happen to today. And I can’t tell if any change can happen with this kind of performance.”

Meanwhile, Highlanders remain winless this term and are in 17th position with just four points.