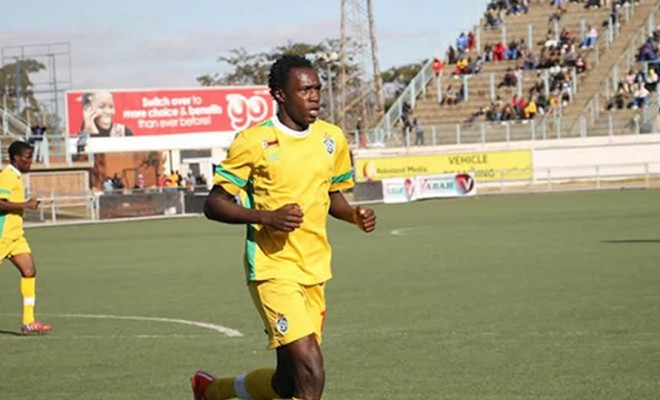 Chakoroma was sacked at Ngezi-based club together with Simba Nhivi last week following accusations of being ring leaders in the player strike that threatened not to fulfil matches.

Speculation had linked the player with a reunion with his former coach Tonderayi Ndiraya who is now at Dynamos. FC Platinum were also reportedly pursuing his signature for some time.

But, according to sources, the Gamecocks tabled a better offer than other clubs to Chakoroma’s parent club Buffaloes.

Chakoroma is now set to unite with former Ngezi Platinum Stars players Donovan Bernard, Tichaona Chipunza and Clive Agusto, who all joined Chicken Inn at the start of the season.