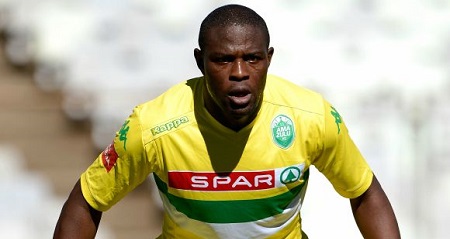 His club, AmaZulu which plays in the Absa Premiership announced the news on Wednesday.

The 36-year old won the Soccer Star of the Year award in 2003 before joining South African club Hellenic the following year after featuring for the Green Machine until June.

He moved to Isreali team Bnei Sakhnin in 2005 but his stay in Europe shortlived as he returned back to CAPS United after one season.

The goalkeeper later crossed the border again to South Africa where he had stints at Hellenic (second spell), Bidvest Wits, Black Aces and most recent AmaZulu.

Murambadoro was part of the Warriors squad that qualified to 2004 Afcon for the first time ever and made another successive appearance at the tournament two years later.

He is among the elite group of a few Zimbabweans to have played in the UEFA Champions League.