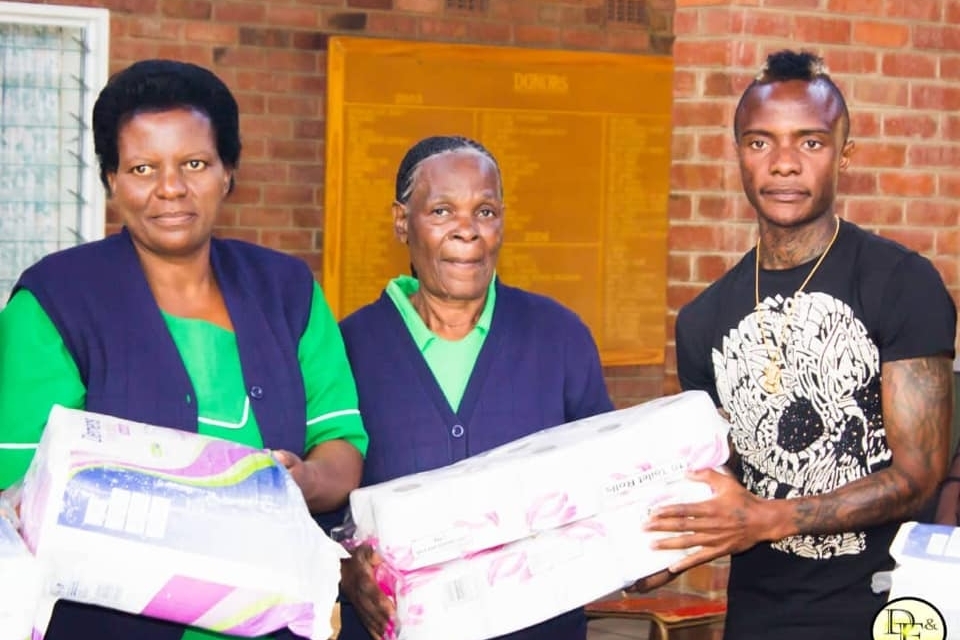 Warriors and Orlando Pirates winger Kudakwashe Mahachi on Wednesday launched a project aimed at helping the elderly in his home town, Bulawayo.

The initiative, named The Mahachi Foundation, will give support to those based in the suburbs of Makokoba and Mzilikazi. 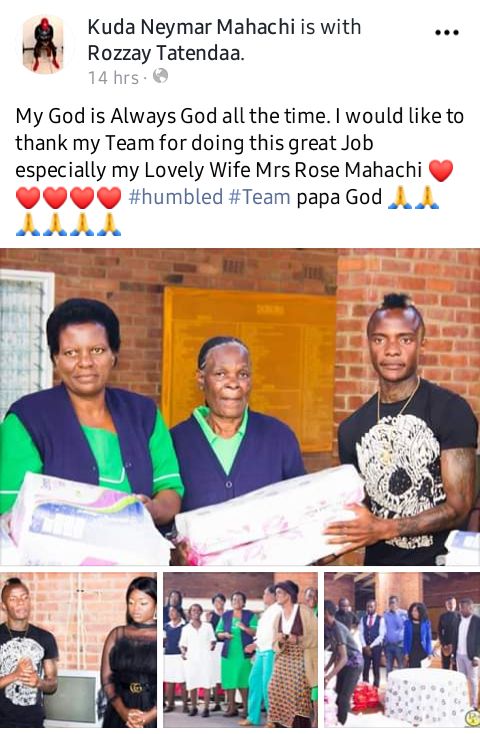 The launch was held at Ekuphumuleni Elderly People’s Home and was attend a number of people including Mahachi’s wife, Rose and Highlanders midfielder Bukhosi Sibanda.

Mahachi, 24, grew up in Bulawayo and started his football journey as a junior player at Highlanders before moving to Bantu Rovers where his senior career took off.

He later joined Chicken Inn in 2013 and left the club the following year to cross the border to South Africa.