Massimiliano Allegri to leave Juventus at end of season 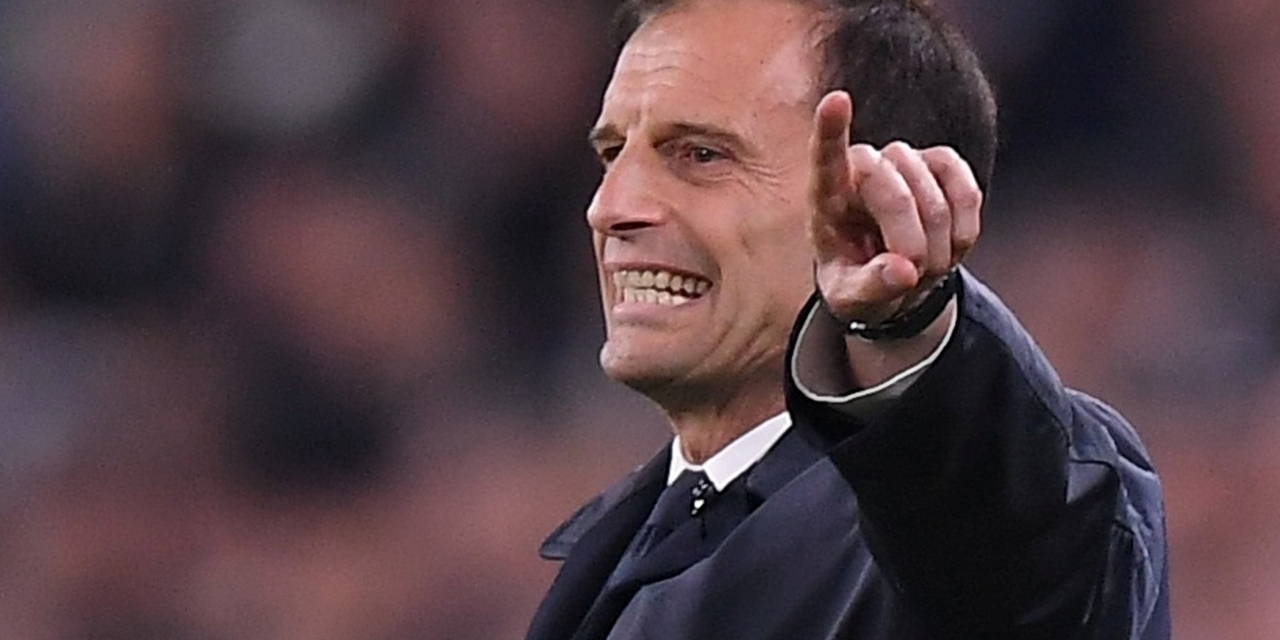 Juventus coach Massimiliano Allegri will leave the club after guiding the team to five Serie A titles.

The Italian Giants confirmed in a statement on Friday that the gaffer will depart after their final game of the season this month against Atalanta.

“Massimiliano Allegri will not sit on the Juventus bench in the 2019-2020 season,” reads the statement.

“The coach and the President, Andrea Agnelli, will meet the media together at a press conference, which will be held tomorrow, Saturday 18 May, at 2 pm (CET) in the conference hall of the Allianz Stadium.”

The 51-year-old joined Juve in 2004 and led the team to five straight Serie A titles, as well as winning four consecutive Coppa Italia crowns between 2015 and 2018.

Allegri guided the the side to two Champions League finals, in 2015 and 2017 to Barcelona and Real Madrid, respectively.

He crashed out of the competition in the quarterfinals this season following a shock 3-2 aggregate defeat to Ajax.