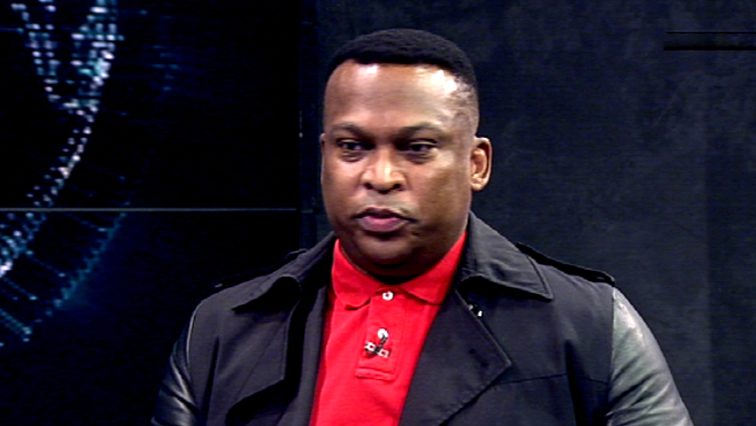 Marawa who was expected to be one of the studio presenters for the 2019 Afcon took to Twitter to announce his departure from the pay TV, saying he received a text message a few hours before the live broadcast of the Thursday Night Live with Marawa show.

“I received a text around 18H50 tonight informing me that I should not bother coming to studio for Thursday Night Live with Marawa on @SuperSportTV,” Marawa tweeted. “I would like to thank all those who have supported my journey as a Sportscaster & those I’ve worked with at Supersport!”

Asked by a follower what happened, he tweeted: “One day u will ALL know. It will cost me my life but u will know.”

The relationship between Marawa and SuperSport had reportedly deteriorated in recent days, and he was seen entering the pay channel’s Randburg headquarters with his lawyers in tow on Thursday afternoon.

According to South African media, SuperSport opted against giving Marawa a new contract as part of their restructuring processes.