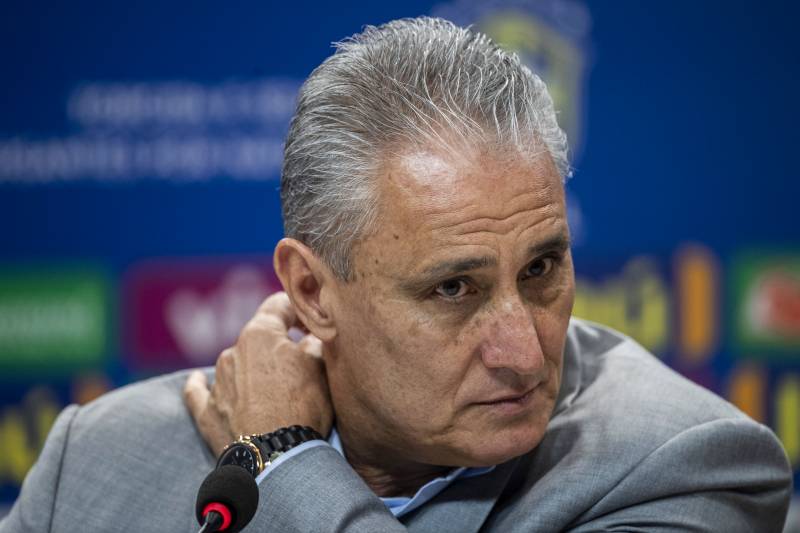 Manchester City trio Ederson, Fernandinho and Gabriel Jesus have all made it to the list along with Everton forward Richarlison who has been impressive in his first season at Goodison Park and Ajax star David Neres.

Liverpool midfielder Fabinho is one of the notable absentees but his teammates Alisson and Roberto Firmino are both in the squad.

Real Madrid pair of Vinicius Junior and Marcelo have also missed out from selection.