FC Platinum have named their best performing players in the past four months.

The reigning Zimbabwe champions have been in action since the start of the year, playing in Africa.

They started their Champions League campaign in the preliminary round and finished it in the group stage.

The first recipient of the club’s best player this year is goalkeeper Petros Mhari while midfielder Kelvin Madzongwe picked the February accolade.

Ali Sadiki won it for the month of March with Gift Bello taking the award home for his exceptional work when the 2019 Castle Lager Premier Soccer League season started. 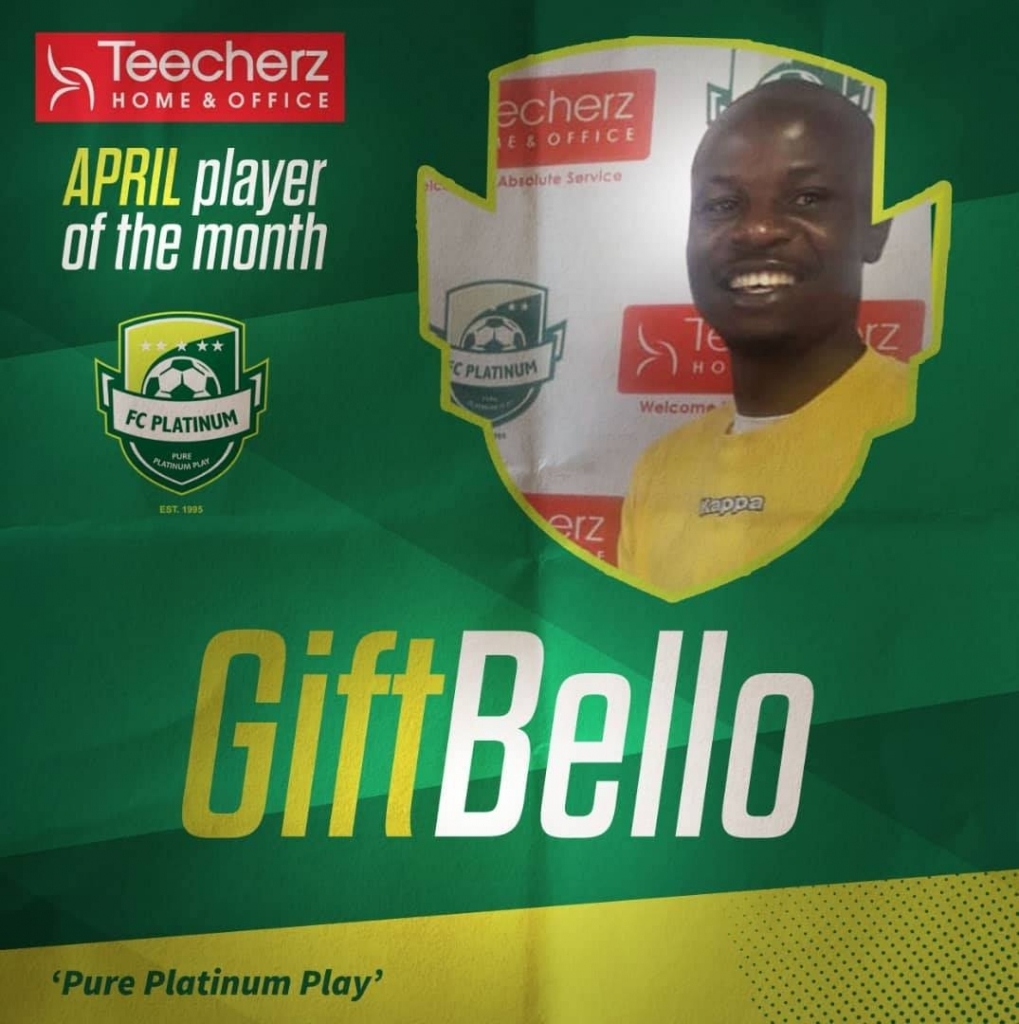